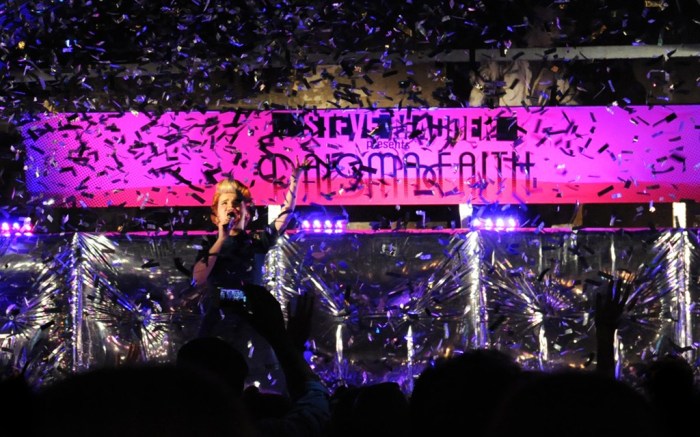 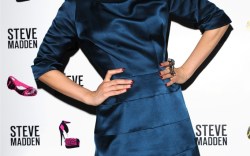 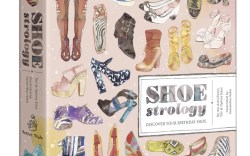 Madden’s Faith in London
Steve Madden marked its U.K. arrival the best way the brand knows how — with music. To celebrate its new retail partners, the company hosted a Studio 54-themed evening at MC Motors, a big garage in East London, with a performance by Paloma Faith. “The vibe was great,” said the 27-year-old singer. “The crowd talked a bit too much over the quiet songs, but the atmosphere in the room was brilliant.” Faith is the latest artist signed with Steve Madden (previous performers include Katy Perry and Lady Gaga) and she said she’s excited about the brand’s arrival in the U.K. The label’s footwear will now be available at major retailers including House of Fraser, Selfridges and Fenwicks.

Messages from Above
Is your shoe style written in the stars? Ophira and Tali Edut (better known as the AstroTwins and the official astrologers for Lifetime Networks) say yes — and it all depends on your birthday. The AstroTwins’ newly published book, “Shoestrology,” matches one shoe with each day of the year. The brand names run the gamut, from Gucci to Irregular Choice, and a selection of antique footwear make appearances in the tome, which is also filled with colorful renderings from fashion illustrator Samantha Hahn. “We wanted to do a nice mix of couture classics and historical shoes,” said Ophira Edut. As for the methodology, she added, “we did a combination of numerology [taking into consideration] the date of birth and the astrological sign.” And when it comes to her own ‘shoestrology,’ Edut said she’s best suited to down-to-earth constructions from brands such as Frye and Kenneth Cole. “I’m a Sagittarius, the sign of the traveler, and we tend to be a little impatient,” she said. “I know the best [footwear] for me [is] not fussy.” She noted that sister Tali, however, prefers wilder styles. “She’s the more daring twin.”

Rock the Shoes
Paul Mayer is rocking the vote. The designer is planning an election-themed customer meet-and-greet at his Upper East Side boutique on Oct. 30, but said he is taking a nonpartisan approach. Mayer is putting the spotlight on both red and blue shoes from Paul Mayer Attitudes from now through Election Day. “It’s not a political thing; it’s a way for me to meet some of my customers,” he said. “But of course, I want people to vote. Everyone should vote.”