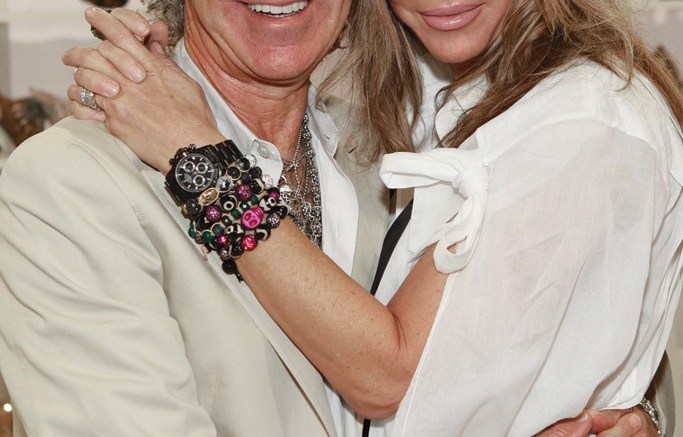 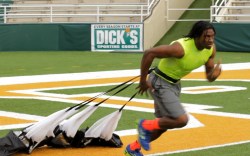 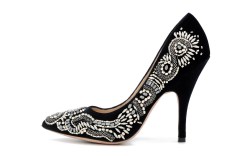 Miami Heat
Lisa Pliner may not be a “Real Housewife” of Miami, but you might soon get a glimpse of her on the show. The designer and wife of Donald Pliner recently filmed an episode with the cast, who came to visit her home on Star Island in Miami. (The Pliners recently sold the house and will move to Malibu, Calif., in July.) “Many of the girls are my friends, so I took advantage of the branding,” said Lisa Pliner. During the filming, Pliner hosted a trunk show where models showcased her fall ’12 collection while the show’s stars shopped the line and sipped champagne. “The housewives had no idea about the event until they arrived,” she said.

Line Dancing
There is a sole-ful new single on iTunes. A group of country artists, including Reba McEntire, Wynonna Judd, LeAnn Rimes, Keith Urban, Kenny Rogers and Alan Jackson, joined forces to create a song titled “The Choice,” in partnership with Soles4Souls. Grammy nominee Billy Gilman co-wrote the song, which was released this week as a music video on the Country Music Channel and as a 30-second TV clip, which will screen in Regal movie theaters across the U.S. Radio stations will also play the tune, and it is available for purchase on iTunes and Amazon. All proceeds from the purchase will go to Nashville, Tenn.-based Soles4Souls, which aims to give away 500,000 pairs of shoes with this project.

Road Race
Adidas is on the move this week, with the launch of its AdiZero Sonic 3. The product, which was released Wednesday, is designed for running and year-round workouts and will be sold exclusively at Dicks Sporting Goods stores. And the brand is getting a little help from Robert Griffin III for the launch. The Heisman Trophy winner and NFL prospect was picked to appear in the TV commercial featuring the shoe, which debuted Wednesday on YouTube and hits networks Saturday.