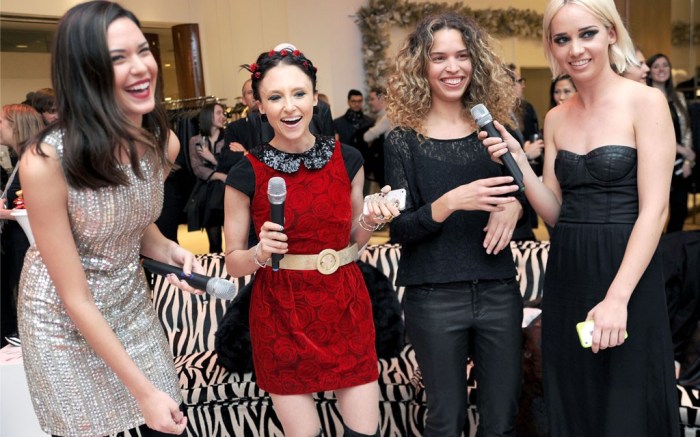 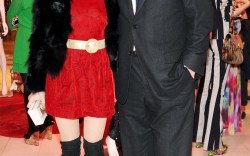 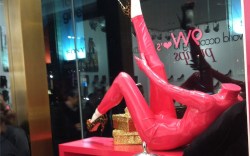 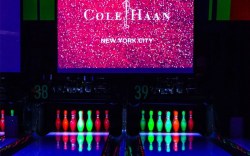 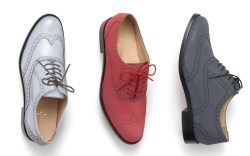 Rock It
Stacey Bendet can hold a tune. The Alice & Olivia designer hosted a karaoke party at Saks Fifth Avenue on Tuesday and invited personalities such as Tali Lennox, DJ Harley Viera Newton and DJ Caitlin Moe to help her rock the night away — all for a good cause (10 percent of all Alice & Olivia sales that night benefited the CFDA’s Fashion for Sandy Relief). “You’ll probably see me rocking to some Madonna songs,” said Bendet. She took a break from the spotlight to let event photographer Billy Farrell sing crowd-pleaser “My Girl,” while Bendet switched roles and snapped photos. Throughout the night guests who sang a song were invited to personalize an ornament on a Christmas tree that was later donated to a church in the Rockaways.

Charitable Choo
Jimmy Choo and DKMS Delete Blood Cancer hosted a cocktail and shopping event featuring the footwear label’s cruise ’13 collection on Wednesday night. The swanky soiree, held at New York’s The New Museum and benefiting the bone marrow donor center, aimed to do good. “We try to get involved with charitable causes and really give back something valuable,” said Jimmy Choo President Brian Henke, noting that purchases at select Jimmy Choo stores through Dec. 14 would also benefit the cause. “The purpose of this event was nothing commercial — it is really about creating awareness.” The party attracted a slew of supporters, including pop duo Karmin, actress Anastasia Ganias, The Man Repeller blogger Leandra Medine and models Kelly Bensimon and Poppy Delevigne.

Shopping Spree
Uptown on Tuesday, Nine West hosted a shopping event at its Madison Avenue boutique. Customers shopped with a discount and were treated to exclusive Minx Nails art while nibbling on seasonal treats such as hot cocoa and cupcakes.

Jett Set
The Adoni Group Inc. kicked off the holidays with festivities featuring a treasure-map tour of its Manhattan factory, live music and painting, dance performances and plenty of presents for guests who mentioned the company’s footwear labels on Twitter. The Tuesday event also included the official unveiling of the group’s Modern Vice brand (created by brothers Jordan and Jensen Adoni) and its Jay Adoni and Giraffe Walk collections. Fashion bloggers and Modern Vice collaborators Natalie and Dylana Suarez were on hand to introduce the label’s limited-edition Jett bootie, which will soon be carried in Cloak & Dagger’s New York stores, in an exclusive colorway. “It’s such a beautiful shoe, and [The Adoni Group] is really fun to work with,” said Cloak & Dagger founder and designer Brookelynn Starnes. “It’s right up our alley.”