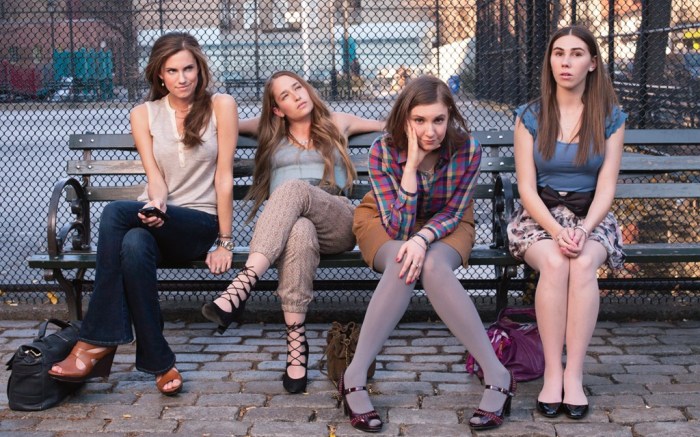 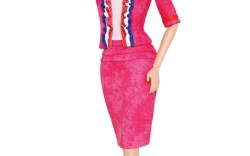 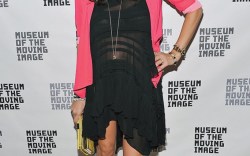 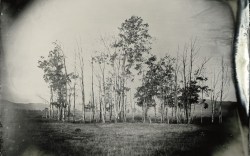 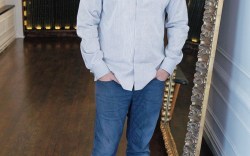 Girl Power
There are four new girls walking the streets of New York. HBO’s new series “Girls” has been called “Sex & the City” on a budget, and according to the show’s costume designer, Jenn Rogien, the footwear choices are all based on the characters. “Shoes change the way people stand and really impact how the actor feels,” she said. “Shoes tend to be the baseline for defining a character.” Here, Rogien sounds off on dressing twentysomething girls for every awkward moment.

Do you use mostly high-end or low-end footwear brands?
“We do a little bit of both. We try to stay true to character scenarios as much as possible, and where it is appropriate we go for the footwear that helps us get the look. For Hannah [played by writer and director Lena Dunham], that meant picking something more indie and hippie, but for Marnie [Allison Williams], we went with sensible Nine West heels. For Jessa [Jemima Kirke], there were some great designer pieces that worked within our budget. We had everything from a pair of Alexander McQueen and Prada heels to Rachel Antonoff for Bass and vintage huarache sandals. We used a lot of the brands that DSW carries, such as Nine West and Steve Madden. Where it was appropriate we went with Sergio Rossi heels.”

What about the men on the show?
“We are staying on top of the trends. We had a great pair of blue suede Zara loafers that Elijah [Andrew Rannells] wears. It’s great to take the opportunity to stay current in men’s trends because a lot of things are happening in men’s footwear in terms of color and pattern.”

What great footwear moments can we expect in future episodes?
“There is an incredible pair of shoes coming up at the very end in the season finale during a special event that happens. I don’t want to give [the brand] away, but it is very style-driven. There is also a great pair of Valentino sandals that Marnie wears [in an upcoming episode].”

Balancing Act
When fashion designer Chris Benz created the outfit for Mattel’s presidential-candidate Barbie, he wanted the doll to stand for something — literally. To that end, the designer accessorized Barbie’s pink power suit with a pair of specially molded platform wedges that allow the doll to balance upright independently for the first time in the toy’s history. “We wanted to stay really true to the Chris Benz look, and a huge component of anything we do is shoes,” Benz said. “In our main collection, we had a lot of really high platform wedges, so it worked out perfectly.” And Evelyn Mazzocco, SVP of creative for global girls brands at Mattel, said this project also marks the first time the company has worked with a designer to create a look for its career-focused “I Can Be …” series. “Chris is known for his use of color and fun designs,” she said. “The partnership felt like a natural fit.”

Snap Shot
Rebecca Minkoff is taking on the Internet in a new way. The designer is starring in a new online show, “Style Studio with Rebecca Minkoff,” launching on Yahoo next month. “The goal is to teach people how to look good for a profile photo,” Minkoff said. “[Social network] photos are more important now because they live on the Internet forever.” However, working on the new show, on top of her namesake business, leaves Minkoff little time for things like entertainment. But “The Hunger Games” made the cut. Since the film is no longer in the top spot at the box office, the designer took advantage of smaller theater crowds to catch the flick. “We haven’t seen a movie in six months,” said new mother Minkoff. “We spent $80 for the babysitter and $30 for the movie, but it was worth it.”

Picture This
Footwear isn’t the only thing gracing the walls of Matt Bernson’s new Tribeca boutique. Haunting, vintage-inspired photography by Robert Christian Malmberg rounds out the store’s décor, and Bernson told Spy the shop is planning a “gallery night” and a full exhibition featuring the artist’s work for late spring. “[Malmberg] is my personal favorite artist,” Bernson said. “I love the old-time photography on silver paper.” The designer added that he and Malmberg have been pals for a decade, and the artist shot Bernson’s spring ’12 lookbook.