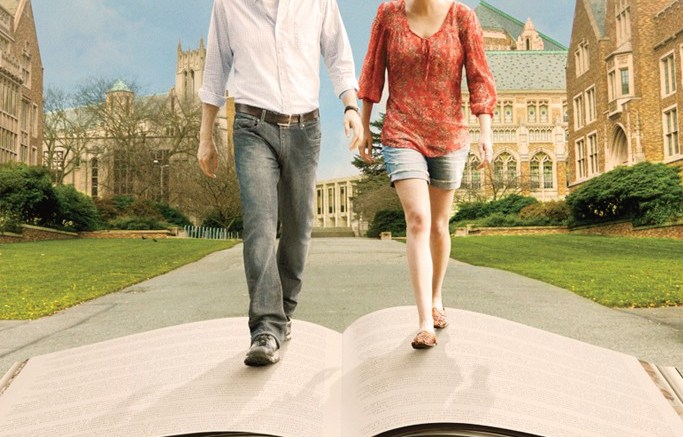 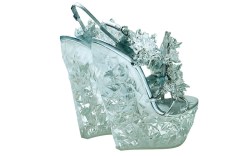 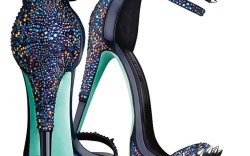 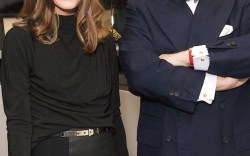 Campus Life
It was all about keeping it real on the set of “Liberal Arts,” the new film written and directed by Josh Radnor.

“We wanted to capture the [authentic] school feeling,” costume designer Deborah Newhall said of the film, which was shot on location at Kenyon College in Gambier, Ohio, and hit theaters this month. A former professor at Brown University, Newhall understood the college style (think understated sandals and worn-in sneakers) donned by stars Radnor and Elizabeth Olsen.

Here, Newhall sounds off on footwear fit for the campus.

Where did you find most of the shoe looks?
“I was shopping all over the place, but found most of the shoes in Ohio. I hit all the mall stores — Nordstrom, Macy’s, Anthropologie, Saks Fifth Avenue — and discount shoe places. [The characters] weren’t high fashion people.”

What was it like working with Olsen?
“I wasn’t quite sure what to expect because she has the influence [of her sisters]. I didn’t know how she was going to respond to not wearing high-fashion brands, but I found her absolutely open and agreeable to trying anything.”

Any behind-the-scenes shoe moments?
“One of our first shoe choices was a pair of saddle shoes for Ana (played by Elizabeth Reaser), but Josh wanted her in a heel. It was too early in the morning to shop, so Josh’s sister, who had the same shoe size, emptied her closet and we [chose a new pair]. I’ve never done that before.”

Shining Stars
Footwear designers are sparkling. Swarovski has another collaboration up its sleeve, called “Swarovski Elements Presents Sparkling Contrasts” and featuring styles by 13 footwear designers. Alejandro Ingelmo crafted a bootie and sandal for the showcase (each designer was tasked with creating two contrasting looks). “I love the texture and light the crystal rock creates,” said Ingelmo. Also on the list was Casadei with a sky-high wedge and platform. “I had to clear in my mind the contrast between cold, ice and winter; and summer, sun, sea,” said brand creative director and namesake Cesare Casadei. “I wanted to translate the vision into crystal artwork.” As for Ruthie Davis, her Sea look (below) features about 3,000 crystals. Other big names in the mix include Jerome Rousseau, Charlotte Olympia and René Caovilla, to name a few. And the Swarovski styles will hit select retailers for holiday in November, followed by a spring ’13 launch by the individual brands.

Around Town
Manolo Blahnik can’t slow down. After working with 19 brands on the New York runways, the veteran designer teamed with five more labels last week during London’s collections. His favorite runway moment between the two cities? Working with Victoria Beckham, who sent her models down the New York catwalk in Manolo flats. “I was so happy that’s what she chose,” Blahnik said. London, meanwhile, offered other standouts. The designer held court at a small dinner party on Sept. 16 to mark his new space in Harrods, where he welcomed a host of big names, including Olivia Palermo. “She is a beautiful and delightful girl,” Blahnik said. “I had a wonderful time chatting with her at dinner.”