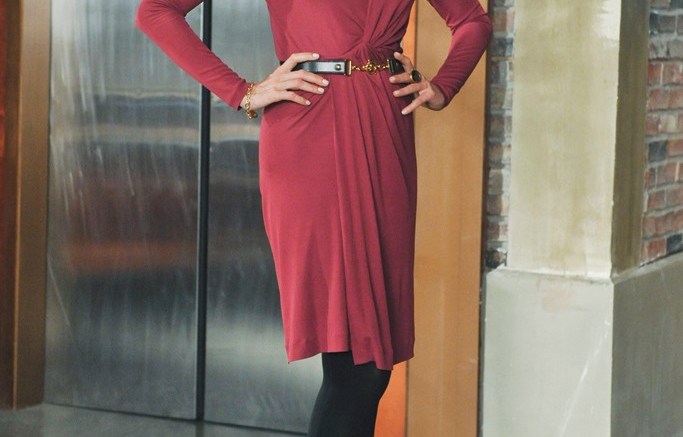 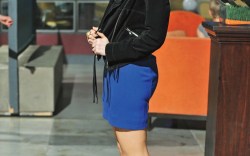 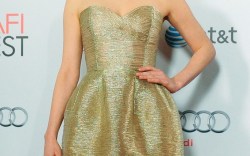 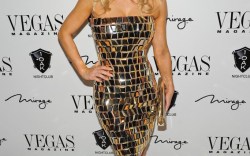 Jane Doe
From high school to high fashion, “Jane by Design” has footwear for every occasion. In the new ABC Family show, which debuted last week, costume designer Olivia Miles-Payne takes lead character Jane Quimby (played by up-and coming actress Erica Dasher) from a school setting to her job as an assistant in the fashion industry using a range of brands such as Jimmy Choo, Pura Lopez, Miu Miu, Tory Burch, Jeffrey Campbell and Converse. “With all the running Jane does, we often see some great shoe shots,” she said. “Erica Dasher will be giving Sarah Jessica Parker a run for her money.” Here, Miles-Payne sounds off on creating looks for fashionistas on the go.

How did you choose footwear to fit Jane’s lifestyle?
“For Jane’s character, the fashion is eclectic, creative and on a high school budget. Jane’s footwear has to be functional and unassuming at school, so I do a little biker boot or wedge or lower heels. And when she dresses up for work, she goes through a transformation. That’s when I add the designer heel or the interesting tights to change it.”

For Jane’s boss, Gray Chandler Murray (played by Andie MacDowell), did you take the footwear up a notch?
“Since Gray, [an accessories designer], is her boss, I went super classic with tall platform pumps. I used Valentino, Prada and some Louboutin for ladylike but fierce [looks.]”

What footwear scenes can viewers look forward to in upcoming episodes?
“[There’s] Jane’s ‘tape measure’ Louboutins in the opening sequence, and [during styling for the lookbook], [the team] uses a pair of Jimmy Choos from the fashion closet. I’ve been known to build an outfit from the shoes up.”

Award Winning
Brian Atwood could be a big winner this award season. “It girl” Rooney Mara (a best-actress nominee for “The Girl With the Dragon Tattoo”) was spotted in his looks at several recent premieres, and stylists predicted the designer will also make a splash among other names at the People’s Choice Awards and Golden Globes this week. “Brian Atwood will totally take over the red carpet. He is the new king of glamorous shoes,” said Robert Verdi, who noted that Michelle Williams (up for the best actress for “My Week with Marilyn”) “will probably have the most fun.” As for the men, Verdi predicted Jimmy Choo’s collection will make an appearance. Meanwhile, Los Angeles-based stylist Sophia Banks Coloma, who is dressing Wendi McLendon-Covey of the “Bridesmaids” cast (the film is up for best comedy), said she expects a rise in fashion newcomers. “I love Burak Uyan, and you might see some Nicholas Kirkwood and Charlotte Olympia,” she said. And while nude pumps are the safe bet, Coloma also anticipates more color this awards season, as well as a repeat of red-carpet favorites such as Christian Louboutin and Manolo Blahnik.

Gaining Ground
Up-and-comer Gio Diev is thinking big for 2012. Already claiming Fergie as a celebrity fan, Diev told Spy the songstress has worn three different pairs of his shoes in recent weeks, including at a hosting gig in Las Vegas for New Year’s Eve (below). “I knew that she favors very high, sculptural heels, but interestingly enough, [she chose] my more sensible 4-inch pencil heel,” Diev said. The New York-based designer, who packed in a quick surfing trip to Jamaica over the holidays before commencing work on his spring ’13 line, said expanding his collection and his celebrity fan base are all part of his New Year’s resolutions. “And also to make it more often to my pilates class,” he quipped.