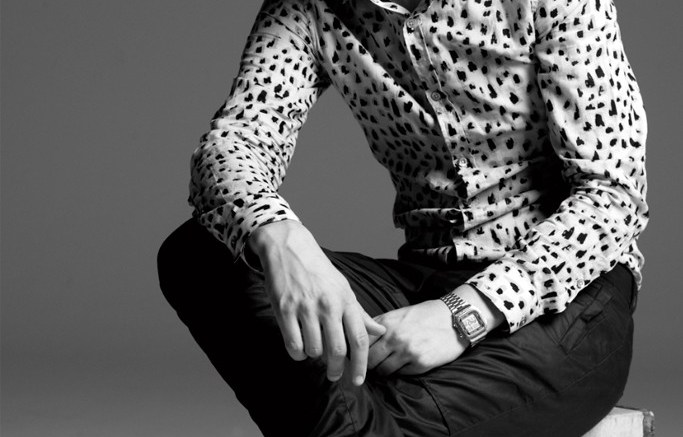 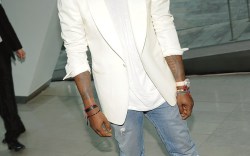 Entertainment Channel
Designers Jerome Rousseau and Steve Dumain (of luxe label Be&D) have at least one thing in common besides their profession: Their pick for Best Picture at the upcoming Golden Globes. “I love Berenice Bejo,” said Rousseau, referring to the lead actress in “The Artist.” “I hope she’ll steal the awards [spotlight] this season.” Dumain said he also hopes to see the silent film win, but he has a different idea for Best Actress. He’d like to see Kristen Wiig get it for “Bridesmaids.” That movie was Alejandro Ingelmo’s favorite from 2011. “I couldn’t stop laughing,” said the New York designer. And Rousseau may get time to watch the show, which airs on Jan. 15, because slowing down is among his New Year’s resolutions. “I’m trying to cycle to work most days, eat more fruits and veggies, and complain less about jet lag,” he said.

Full Disclosure
Kanye West took to his Twitter account this week and spilled the beans on his secret shoemaking rendezvous with Giuseppe Zanotti, while the rapper was still working with Louis Vuitton. “I snuck to Giuseppe Zanotti’s factory still under contract and learned to design woman’s shoes for two years before my first show in Paris,” West tweeted. The artist, who posted more than 80 messages on the platform in a span of three hours on Wednesday night, also announced a new design company he’s starting called Donda, which is named after his late mother. Few details about the new venture were available as of press time, but West broadcasted that it will “pick up where Steve Jobs left off.”