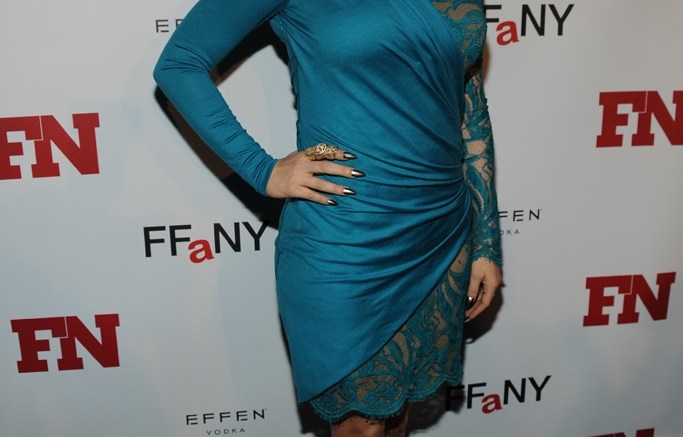 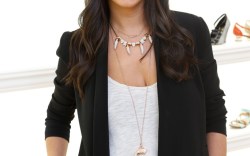 Double Time
Fergie finished her latest tour with The Black Eyed Peas in November, and now the songstress is getting back at work in her other role as a footwear designer. “Getting off tour, I’ve been able to really delve into it a lot more,” she recently told Spy. “I’ve been able to do a lot more in-person meetings [with Fergie and Fergalicious footwear licensee Brown Shoe Co.], and I’m really seeing a difference. [The line] is evolving with me.” She added that she’s as proud of her shoe hits as she is of her chart-topping albums. “I get so happy and excited when I see people on the street in my shoes,” she said. “It’s almost more exciting now than hearing my song on the radio.” Up next on the fashion front? She’s designing a line of cases for smartphones and tablets for Casemate that comes out in spring ’13.

Sun Seeker
It may be December already, but Rebecca Minkoff is still working on her holiday plans. “One of my plans fell through, but I’m desperately trying to get to Mexico — I just need a place to stay,” said the designer. “I am a sun worshipper, so I have to [go somewhere warm] during the winter.” Minkoff also hinted that her fall ’13 footwear collection would be a bright spot. “We are sort of going for a weird hybrid of pioneer vs. outer space, but not in a literal way. There will be some iridescence.”

Home Work
For Sam Edelman, fashion is a full-time business — even on his off time. The designer recently told Spy that he spends most weekends poring over fashion magazines. “There are times when I wish I could watch a football game on Sunday instead,” he admitted, “but when you have 10 magazines in five different languages that weigh 2 pounds each, you better get through them on the weekend. ‘Project Runway’ also becomes a part of your life instead of football.” Conversations around the dinner table center on work, too, he added, given that his wife, Libby Edelman, is also his business partner. “It’s not easy to combine work and your personal life, but it can be an advantage in our marriage because we have more to share,” Edelman said. “If platforms are suddenly dying down, we’re both depressed. If ballerinas are on fire, we’re both happy.”