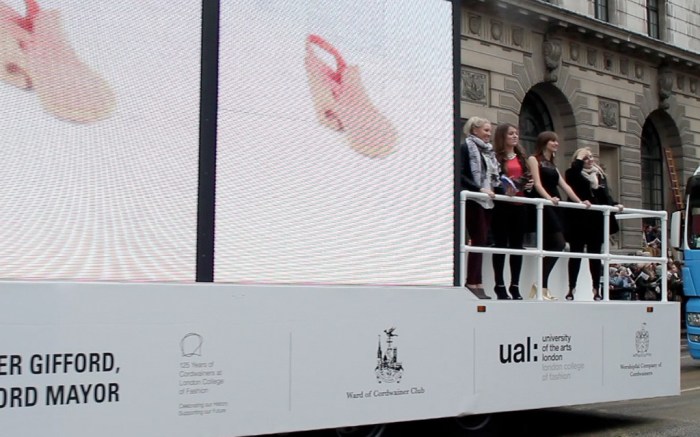 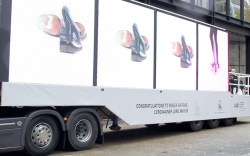 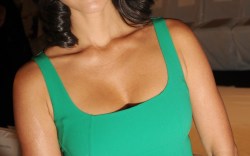 Class Honors
Cordwainers at London College of Fashion is celebrating its 125th anniversary with a bang. The college hosted a gala dinner late last month showcasing student styles. And earlier in November, select students got a turn in the spotlight when they were selected to ride on the Cordwainers Float during the televised 685th Lord Mayors Show. The best part? The students wore their own shoe designs. “The Lord Mayors Show was an incredibly exciting experience with enthusiastic crowds solidly lining the streets throughout the procession route,” said Alexandra Kirk, one of the students whose shoes were showcased. “It was amazing to have such energetic feedback from the crowds who spontaneously gestured and shouted ‘I love your shoes.’” So what’s next for the young designer? “My long term aspiration is to create my own women’s footwear brand that maximizes on technology [but yet is] highly wearable,” she said. The college also recently launched a fundraising campaign to support up-and-coming footwear and accessories designers.

On Air
Spotted: Olivia Munn talking Seychelles. The star of HBO’s “The Newsroom” was on Jay Leno this week, where she reminisced about her time auditioning for commercials in Los Angeles. The starlet dished about a particular pair of Seychelles Moccasin wedges she purchased from Urban Outfitters that ultimately helped her nail some auditions. Looks like Seychelles found its latest celeb fan.