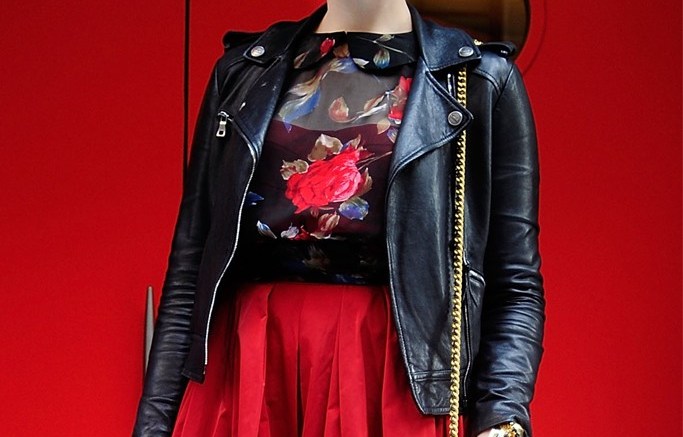 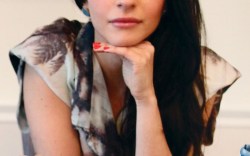 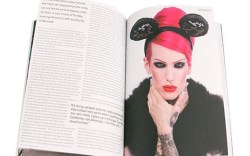 East Meets West
While jet-setting between coasts this summer, Brooklyn, N.Y.-based apparel designer, stylist and fashion blogger Keiko Lynn Groves said she’s noticed some distinct geographical differences in footwear preferences. “In New York, you feel out of place if you’re not wearing heels,” she told Spy at a Thursday event she hosted with Seychelles at Wink boutique in Manhattan. “[On the West Coast], I feel like I’m towering over everyone if I’m wearing heels. It’s more about flats.” And Groves channeled that casual spirit when she styled a fall ’12 lookbook for Keds in July. “But no matter what, [everything I style] is always girly,” she said, noting that the looks for the Keds shoot focused on a feminine aesthetic with pops of bright colors. As for other footwear brands she loves, Groves said 90 percent of her shoe wardrobe consists of Seychelles styles, but she also listed Rebecca Minkoff, Nine West and Sam Edelman as favorites.

Touring the Town
Natalia Barbieri is making the most of her time in the Big Apple. The co-founder of London-based luxury label Bionda Castana is spending six weeks in New York to development new business stateside, but it’s not all work. So far, the designer said, her biggest highlights have included exploring the Williamsburg neighborhood and a flea market in Brooklyn, testing the water in a Lower East Side swimming pool, checking out the NoMad Hotel and making her way through a hit-list of New York eateries. And she was well prepared for all of it. For her trip, the designer confessed she packed more than 35 pairs of shoes, all of which are Bionda Castana, except for one pair of Converse sneakers. “Don’t write that — people will think I’ve gone mad,” Barbieri joked. “But honestly, you have to represent your brand. And you never know what will come up!”

Sole Scribes
Solestruck is stepping into publishing. The Portland, Ore.-based footwear retailer has created a self-published, twice-annual zine called First Time, which covers art, culture and fashion from the Solestruck staff’s point of view. “We are all obsessed with a lot of different things,” said the retailer’s brand director and creative director, Ty McBride, who noted that his team created the publication on top of their regular jobs. “We are each into different things — not just shoes. Some of us love cats, some of us are into vintage. We share our inspirations, obsessions and crushes with each other in the office, [and] we work on most everything collaboratively.” He added that the magazine, which focuses on those wide-ranging passions, is aimed at bolstering Solestruck’s image as a lifestyle brand rather than advertising its product mix. “Our client does not need to be told what to buy,” he said. “They already know.”