FN Spy: Catching up With Steve Madden… Big Move for the Pliners 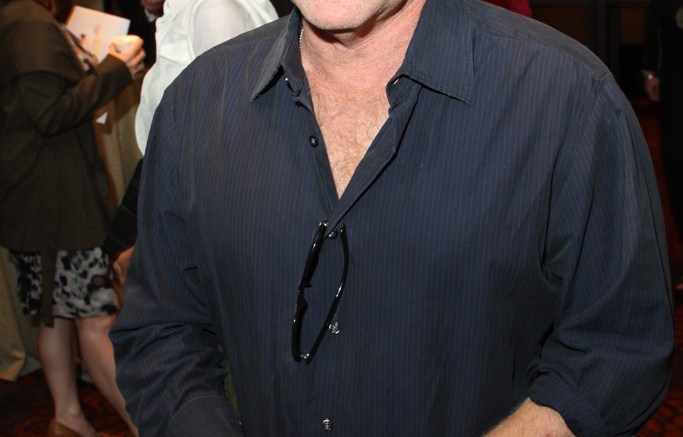 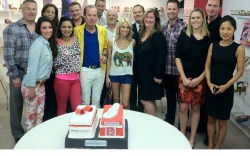 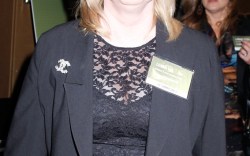 Art Gallery
Spring ’13 is sneaking up on Steve Madden. The creative director and design head of Steven Madden Ltd. said he plans to take Superga’s fashion sneakers to the next level. “We’ll be doing more design collaborations,” Madden said. “I’d like to work with architects and artists I admire, such as Woody Allen and Damien Hirst. It would be interesting to get their perspectives.”

Coast to Coast
Donald Pliner is moving out of Miami. The designer and creative director of Donald J Pliner footwear sold his Florida home and is relocating to Los Angeles full time, he told Spy at his showroom. “I love Miami, but Los Angeles and New York are more important for the fashion direction [of my footwear lines].” Pliner added that there’s one thing he definitely won’t miss about life in Florida: the mosquito bites.

Social Circle
Beverly Feldman confessed to Spy she can’t get enough of social media outlets like Facebook, Twitter and blogging. “I’m pretty tech savvy,” she said. “I love [making] new friends and getting the brand out there.” And she’ll have plenty to tweet about soon, with trips to Hong Kong, Shanghai and Ibiza, Spain, set for the coming months. And quite the jetsetter, Feldman just returned from Marrakech, Morocco. “It was very inspiring,” she said, adding that she picked up a few fashion items for herself. “I never stop shopping.”

Taking Leave
After 32 years in the biz, Bill Snowden Sr. is calling it quits. The chairman and CEO of Report Footwear will retire at the end of the month, leaving time for some personal travel. “I’ve been just about everywhere, but I plan on spending some time in the Mediterranean.” But he’s not leaving without a celebration. During the FFANY show last week, the Report team threw a farewell party, with cake and all.

Award Season
LuAnn Via will be in the spotlight later this year. The Payless ShoeSource president and CEO will be honored by The Intimate Apparel Square Club at its annual Help Us Give Awards gala and fundraiser. Via is one of three honorees for the New York event on Nov. 7. The others are Rago Foundations Chairman Steven Chernoff, and Janet Peters, a former exec at VF Corp.