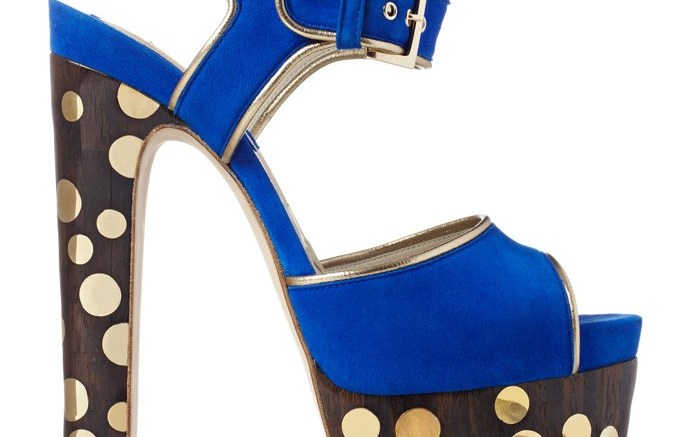 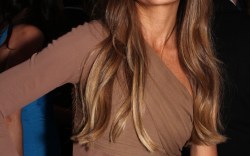 Store Secrets
October has been a busy month for Brian Atwood. The designer opened his first store in New York, and so far, consumer traffic has been strong, he said. “I was in the store the first day we opened, signing shoes for customers. I love spending time there and connecting with women over shoes,” he said. “The store has been busy, which has been very exciting to see.” So what’s his favorite part of the new spot on Madison Avenue? “Just watching women shop for shoes, seeing what styles they gravitate toward and how happy a pair of shoes makes them has been fun,” he added. “The reaction to the new store has been overwhelmingly positive. It’s the kind of place that makes you want to just stop and luxuriate in the whole experience.”

Screen Style
Katrina Bowden strutted her stuff in demure round-toe wedges, a departure from the casual looks she wears playing production assistant Cerie on “30 Rock,” at QVC Presents “FFANY Shoes on Sale” this week. “I don’t get to wear hot shoes [on the show],” said Bowden. “I wear Converse every time with knee-high socks.” But don’t plan on catching the actress in Converse in her daily life. “They make my feet look really long,” she admitted.

Man’s World
Ruthie Davis has men in mind. For pre-fall, the designer is reinterpreting her eye-popping women’s styles for a full men’s offering. “Now boys want to have fun and colorful [sneaker] styles like the girls,” said Davis. And what male celeb would the designer like to see rocking her new line? David Beckham and Zac Efron make the cut, but Andrew Garfield tops the list at No. 1. “Not only am I a huge fan, but I think he can represent the Ruthie Davis guy,” she said.