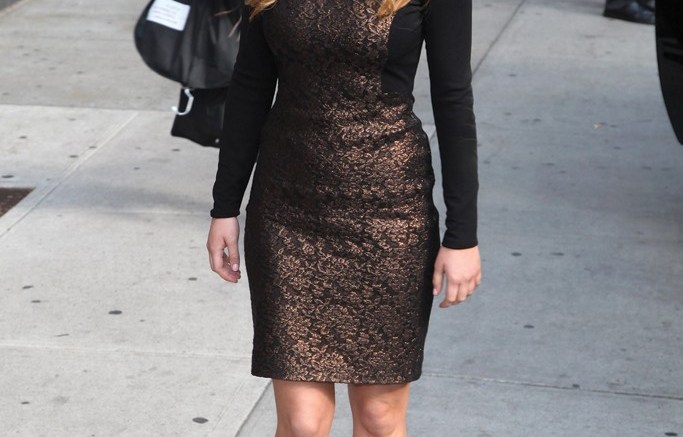 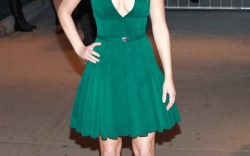 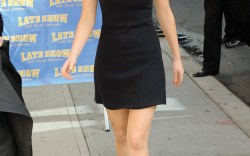 With a built-in fan base, massive studio promotion and a hot, young cast, last weekend’s debut of the “Hunger Games” had everyone buzzing. Actress Jennifer Lawrence, who plays heroine Katniss Everdeen in a post-apocalyptic world, helped fuel the excitement with dozens of publicity stops and numerous glamorous looks. Last Tuesday, she changed outfits three times while hitting a Games screening in New York and the “Late Show with David Letterman” — but her Jimmy Choos provided the footnote to all three.