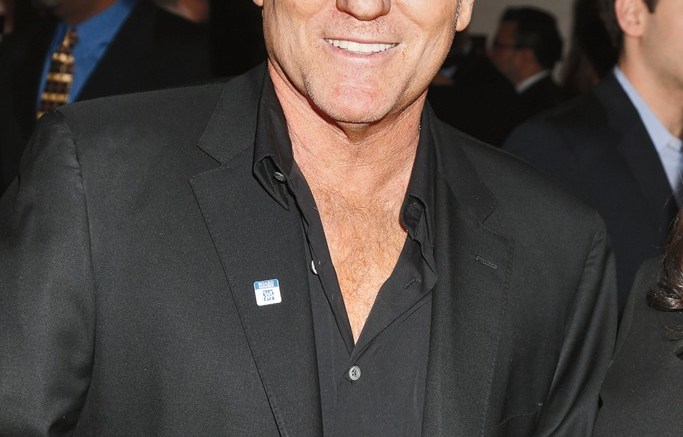 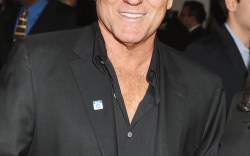 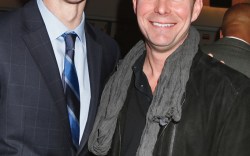 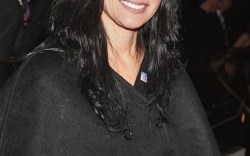 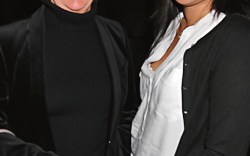 It was a coming together of the industry at Two Ten’s annual fundraiser. This year’s event, which broke records by raising more than $2 million, drew some of the industry’s biggest power players. Sporting both a Two Ten and an Obama baseball cap (he made a switch midway through the evening), event chair Steve Madden kicked off the festivities with a speech toasting the evening’s 2012 award honorees: former Two Ten chair and Kohl’s Inc. SVP and DMM of footwear Carol Baiocchi, and Aldo Inc. founder Aldo Bensadoun. “Aldo’s a great shoe man — and hopefully he retires after tonight,” Madden joked. The donations came fast and furious during the event as an energetic auction raised an additional $275,000 for the group. Top items were an all-expenses-paid VIP experience at the AmfAR gala and a Nantucket getaway with private jet, which sold for $20,000 and $30,000, respectively.