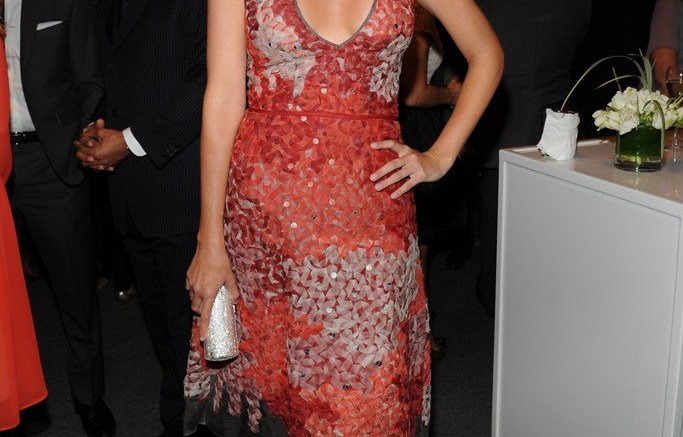 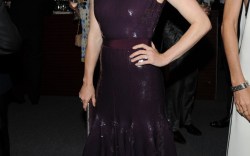 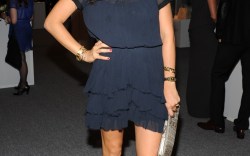 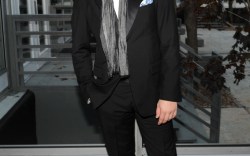 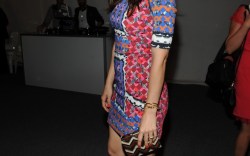 Designers and celebrities gathered at New York’s Lincoln Center on Wednesday for the ninth annual Style Awards in its New York debut.

Honorees included Ed Westwick and Katherine McPhee, who each received the One to Watch Award. McPhee donned footwear by Charlotte Olympia.

Other shoe names in the crowd were Brian Atwood, Ivanka Trump and Nicole Richie, who presented the award for Hair Stylist of the Year to Andy Lecompte. Reed Krakoff was the recipient for Accessories Designer of the Year.

Rebecca Minkoff also was on hand to support her peers at the event, where she chatted about her recent creation, a Fashion Week video spoof with The Man Repeller blogger Leandra Medine and model Hilary Rhoda. When asked if these videos would become a regular event, Minkoff said, “It just came out of a dinner when we were talking about what’s to come at Fashion Week. We’ll [film] when it’s organic and fun.”

The Style Awards, presented by Penske Media Corporation, Style Media and IMG Fashion, also honored Designer of the Year Carolina Herrera, who was greeted by Katie Holmes as a presenter, in her first public appearance since her divorce from Tom Cruise.