Faces: Star Power at the FNAAs 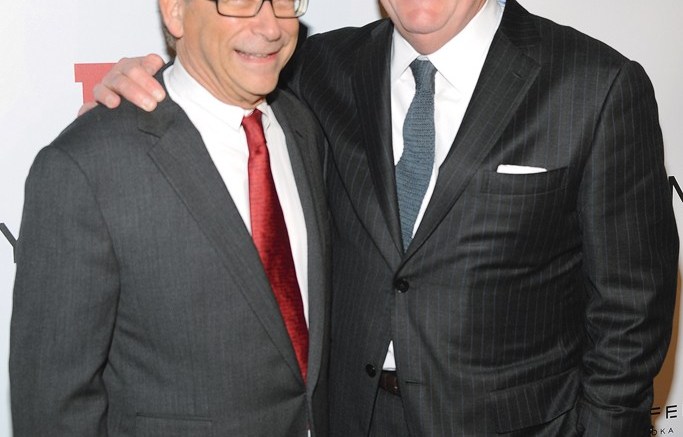 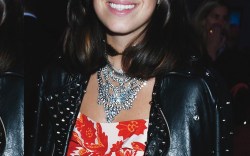 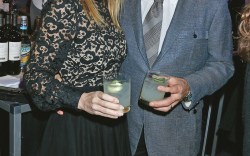 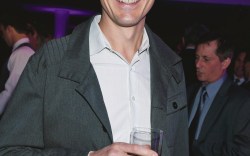 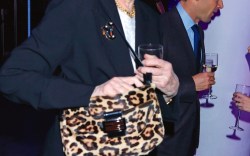 Talk about star power. From the hottest designers to the world’s top retailers, a high-profile crowd packed the house at the Museum of Modern Art for the 26th annual event, sponsored by FFANY. With industry legends including Stuart Weitzman and Ron Fromm, and design stars Charlotte Olympia Dellal, Tabitha Simmons and Sophia Webster, there was no shortage of highlights — or high heels. “The marathoners are the women in this room who can wear these shoes all day long,” quipped Neiman Marcus’ Karen Katz, who donned a Charlotte Olympia style and took the stage just after ultramarathoner Scott Jurek. Elsewhere, Ken Downing worked the room and Miranda Kerr shone bright in the spotlight while wearing Tabitha Simmons shoes. And as a surprise to some, Steve Wynn presented the Lifetime Achievement Award to Stuart Weitzman, who he affectionately called “Stewie.” The pair were fraternity brothers at the University of Pennsylvania. “He was the most popular guy in the fraternity room,” Wynn said. “When he said he was going to spend his life making women happy, who knew he was talking about shoes?”