Faces From the ACE Awards 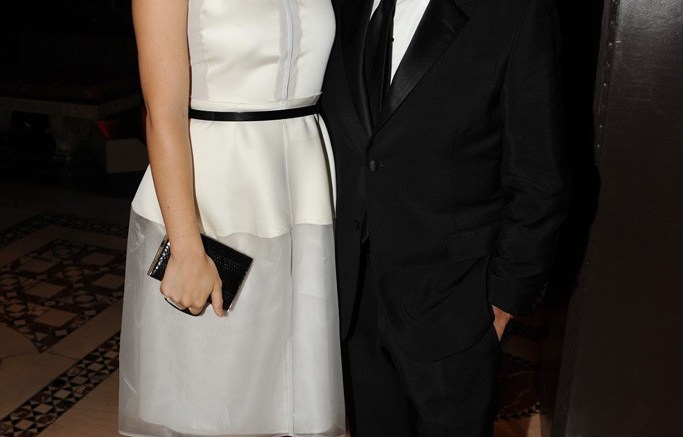 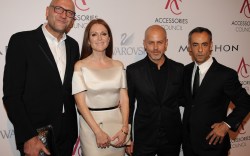 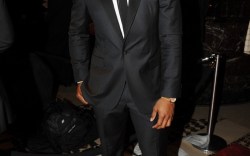 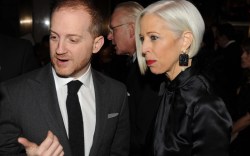 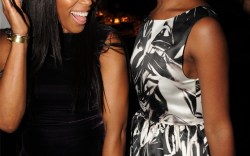 The show must go on.

The Accessories Council brought together top designers, celebrities and brands to its 16th Annual Ace Awards event Monday at Cipriani 42nd Street in New York.  The most notable footwear winner was Vince Camuto, who received the Visionary Award.

“We had humble beginnings and we’ve worked very hard,” Camuto said of the recognition. “It’s a great opportunity.”

Camuto, who sported a pair of Ray-Ban aviator sunglasses on the red carpet, was accompanied by actress Olivia Wilde. “We’ve been following Olivia’s [career] for many years, and she’s wearing one of our hot little pumps,” said the designer.

Despite the celebratory atmosphere, the mood among guests was still somewhat somber following Hurricane Sandy’s devastation in the area last week. (Accessories Council President Karen Giberson announced that all gift bags from the event would be donated to storm victims and the council would make a donation to the American Red Cross.)

Attendees reflected on their experiences during the storm.

“I was downtown and we didn’t have power,” said Bergdorf Goodman President Joshua Schulman. “But we were a lot more fortunate than a lot of the people.”

On a lighter note, Schulman, who made the cocktail party rounds with Linda Fargo, SVP of fashion office and store presentation, said he’s looking forward to the gladiator trend for spring and noted that Bergdorf’s men’s shoe library has been a success since opening earlier this year. “What’s been really exciting is to see men buying multiple shoes from very different categories,” he added.

Tim Gunn — who was on hand to present the Brand Launch award to Stefani Greenfield (wearing Brian Atwood shoes to support her main role as chief creative officer at The Jones Group Inc.) and Desiree Gruber of Theodora & Callum — was also grateful for his good fortune during the storm.

“There isn’t a single second that I don’t thank my lucky stars I was [safe] in the Upper West Side. I met people here who were [displaced],” said Gunn.

New York Giants player Victor Cruz joined Calvin Klein’s Francisco Costa, Italo Zucchelli and Ulrich Grimm, who were all being honored for Designer of the Year for Calvin Klein Collection.

“Shoes never stop,” said Grimm, director of men’s and women’s shoes and accessories, as he scanned the crowd for looks from the fashion house. “Did you see her shoes?” he asked, spotting Julianne Moore in head-to-toe Calvin Klein, including a pair of tall platform sandals from Calvin Klein Collection. “She looks amazing. Being on the red carpet with her is fantastic.” (Moore presented the award to the Calvin Klein crew later in the night.)

Other celebrity guests included Katrina Bowden of “30 Rock” in Manolo Blahnik, celebrity stylist June Ambrose in a sky-high pair of Christian Louboutins and actress Tika Sumpter, who has appeared on “Gossip Girl.