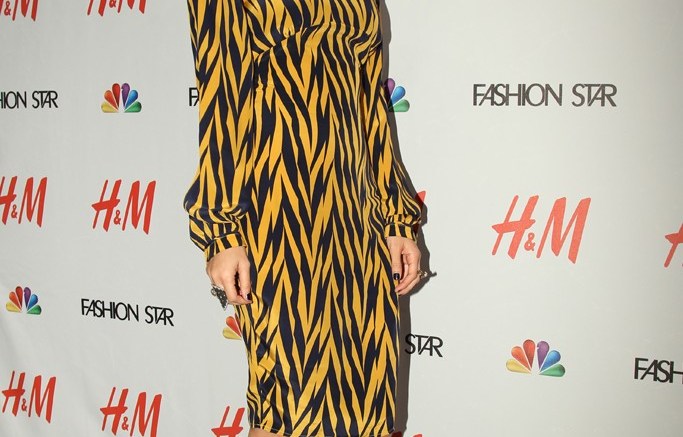 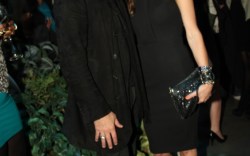 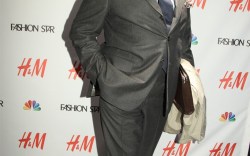 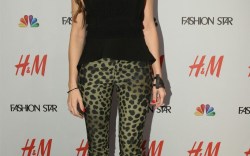 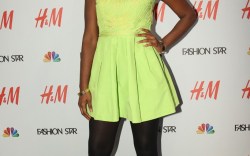 H&M was packed with fashion stars this week.

On Tuesday, the New York store on 5th Avenue, welcomed mentors Nicole Richie and John Varvatos, as well as several buyers and contestants from “Fashion Star” for a consumer shopping event. The ABC show also aired its seventh episode the same night.

“I love the idea of being able to pat the [designer contestants] on the back, kick them in the butt, its all been great and fun,” said Varvatos.

But when asked if Varvatos would ever consider a spin-off show of his own, he changed his tone. “Now you’re talking about something completely out of your mind, I have a full-time job,” he quipped.

H&M buyer Nicole Christie was also on-hand to talk about her experience on the show, where she sits alongside Saks Fifth Avenue buyer Terron Schaefer and Caprice Willard of Macy’s.

“It gets competitive up there, if it’s a great design and piece, we have customers that overlap,” she said, while sporting black booties from Mark and James by Badgley Mischka. “I think a little healthy and friendly competition is good.”

Several contestants were in the room, including Luciana Scarabello, Orly Shani and Nikki Poulos. Scarabello offered some inside scoop about working with the mentors.

“Jessica [Simpson] is the girl next door, she’s super sweet and always rooting for you. Nicole Richie was actually the toughest [mentor]. Every time she would give me feedback, I would try harder,” said Scarabello. “John’s [Varvatos] designs are perfect, to be able to work with him was [priceless.]”

So what can we expect throughout the rest of the season?

“It’s going to be a horse race,” said Varvatos. “I’m already feeling that [designers] are coming around the right side and you’re looking over your shoulder and now they’re right alongside [another designer].”

Christie described the remaining episodes as a race to the finish.

“You can see who we love so far, but that doesn’t mean anything. You never know who is going to be at the end,” she said. “You’ll just have to wait and see.”