Faces at the Foot Locker Gala 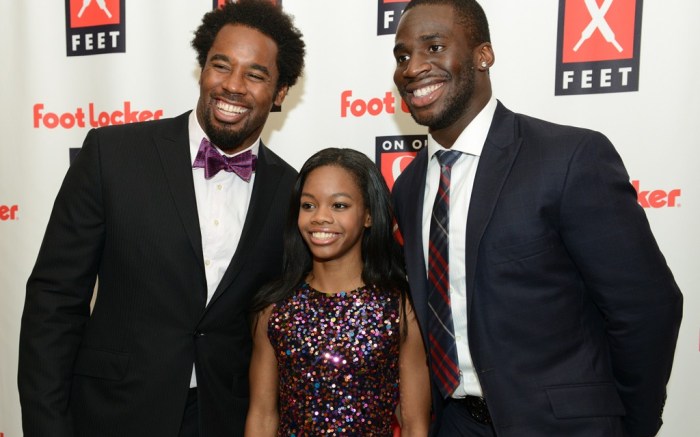 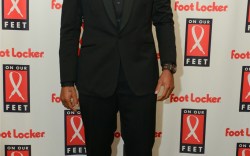 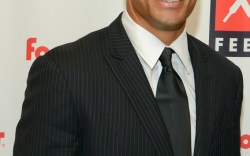 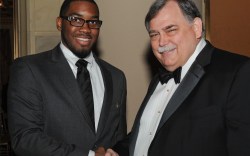 Foot Locker knows how to draw a sneaker-wearing crowd.

Anthony, who was featured in Foot Locker’s fall ad campaign, took some time out to mingle with EVP and COO Dick Johnson and the rest of the Foot Locker board. “I’ve known Dick for quite a while now and we were talking about some ways we could [collaborate more],” said Anthony. “I’m here to support him and this beautiful cause.”

Meanwhile, Douglas worked the room in her mint Nike Frees, while Vinny Guadagnino of MTV’s “Jersey Shore” picked up a pair of Jordans for the big night. But Morrison didn’t get the sneaker memo. Instead, he sported a pair of black lace-up dress shoes. “I feel like I should find some sneakers,” Morrison was overhead saying.

Foot Locker CEO Ken Hicks made sure all the important athletic names were represented.

“I’m wearing Jordan Retro 5s — Nike is always the biggest contributor [to the gala], so we want to recognize them,” he said. “But we mix it up. If you look around at the executives, we’ve got everybody’s [brand] covered. We actually had a meeting to say, OK, what are you wearing?”

As for the holiday plans at Foot Locker, Hicks hinted that the company has some tricks up its sleeve. “We’ve got some surprises,” he said. “Black Friday hopefully will be a good day for us. We’ll see.”

Meanwhile, Atlanta Falcon Tony Gonzalez also took a break from his NFL duties and flew into town to support the event.

The event has supported a scholarship program for the United Negro College Fund since 2004.