Faces at the FN Summit 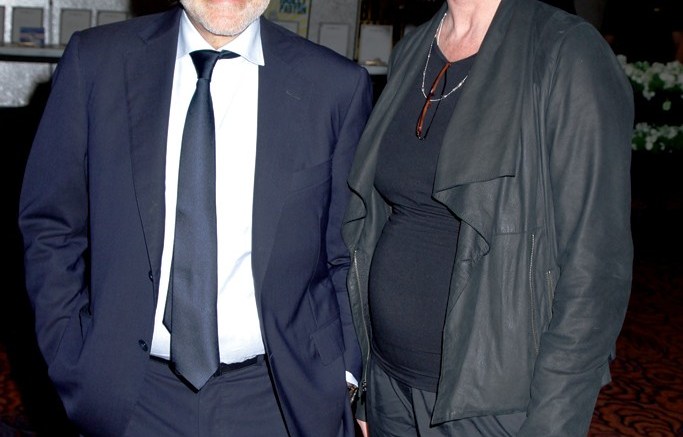 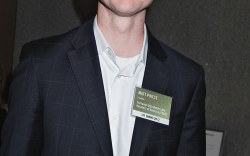 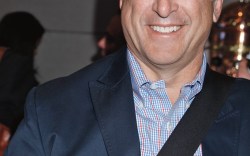 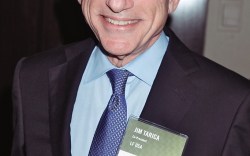 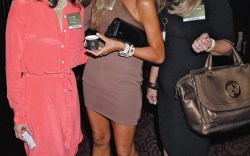 FN Summit June 4, 2012 All the power players were in full force at the FN Summit. Gina Sanders, Fairchild Fashion Media president and CEO, opened the one-day event, which gave the industry an inside look at the most pressing issues facing footwear and an opportunity to make new contacts. And as always, there was plenty of talk about upcoming projects. Tracy Margolies spoke excitedly about the new shoe floor at Saks Fifth Avenue, set to debut this summer, while Holt Renfrew’s Jacinta Mulhern hinted that the chain’s Yorkville store in Toronto might soon get a revamp. Some attendees had vacation on the brain. HSN head Mindy Grossman had just returned from a trip to the Hudson Valley, where she enjoyed time with a personal chef and trainer.