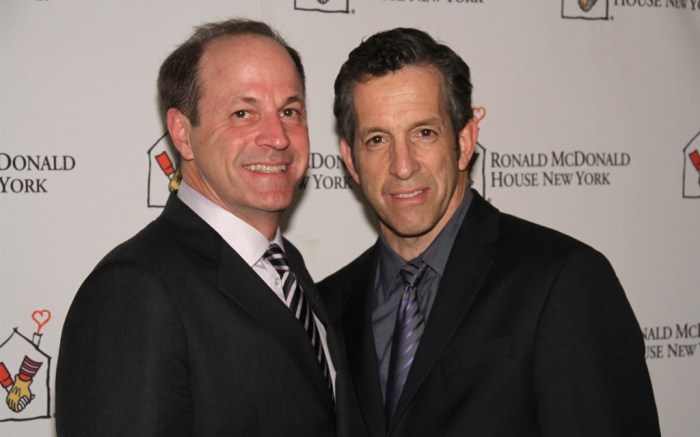 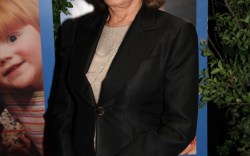 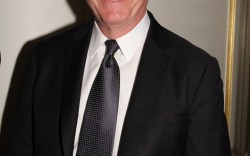 The spotlight was on Neil Cole at the 20th annual Ronald McDonald House New York Gala on Monday.

The CEO and president of Iconix Brand Group Inc. was honored for his contributions, and TV personality Barbara Walters talked about his work with the group.

“Ronald McDonald House’s work is so important. It’s a remarkable charity,” Cole said of the organization’s efforts to aid pediatric cancer patients and their families. “Barbara’s continued support of the [charity] is commendable. She was the perfect choice to host the evening, and it was a pleasure to be in her company.”

Kenneth Cole also was on hand to fete his brother and present him with the award on stage.

“To publicly be able to talk about Neil is a treat. I’ve been talking behind his back for years, so this is a chance to [recognize] his virtues on stage,” Kenneth Cole joked.