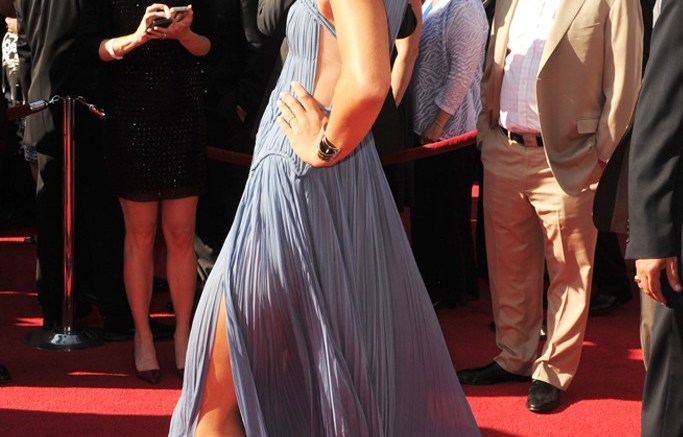 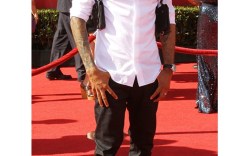 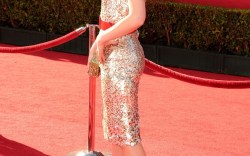 Wednesday’s ESPY Awards, presented by ESPN, weren’t all about sports highlights — footwear had its moments, too.

Other big winners for the night included LeBron James, who walked away with Best Male Athlete of the Year and Best Team for the Miami Heat.

The ceremony, hosted by “The Hangover” and “21 Jump Street” actor Rob Riggle, was held at the Nokia Theatre in Los Angeles.