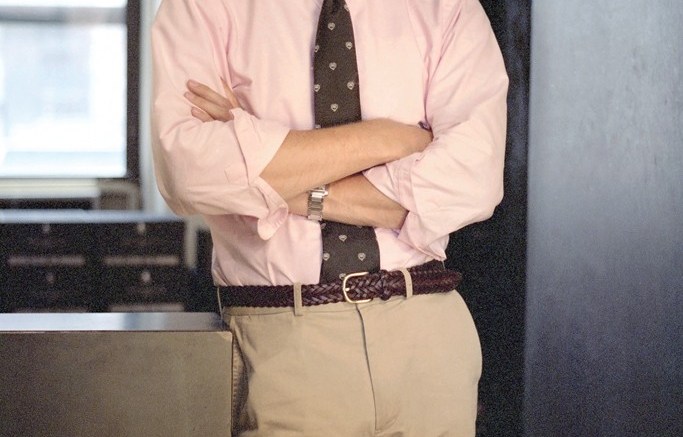 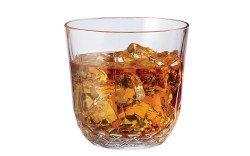 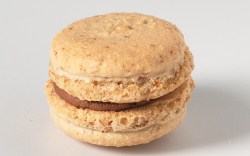 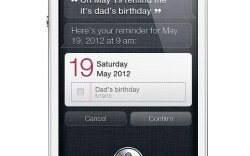 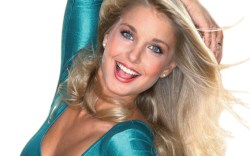 Barker Black is in expansion mode, thanks to Derrick Miller. The creative director, who launched the label in 2005 through iconic British brand Barker Shoes, has helped usher in new categories and products. What started as a niche line of Goodyear-welted, hand-embroidered styles now includes sneakers, moccasins, sandals, socks, belts, pocket squares and bow ties. He also developed a lower-priced version of Barker Black’s classic slipper that sells for $500 rather than $850. “We try to keep our integrity, but allow other people to join the club,” said Miller, who is based in New York, where the brand operates a retail shop. A second location, in Los Angeles, opened in 2010, and another could be on the horizon. “I’ve been looking in Greenwich, Conn., for a little while, as well as Dallas and San Francisco,” he said. “When all the right elements come together, we’ll open the next store.” All that, and a new baby, too (his daughter, Tallulah, was born earlier this year), means Miller doesn’t have a lot of extra time. Here, the busy designer shares his love for a good drink and why men’s sandals continue to confound him.