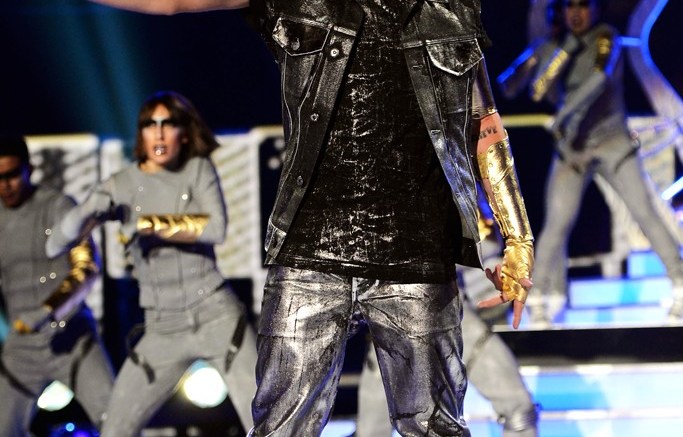 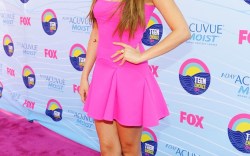 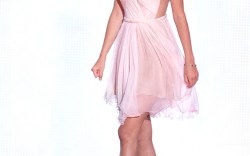 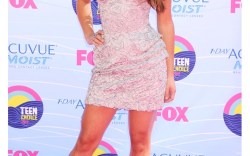 The event, held at Los Angeles’ Gibson Amphitheatre, was full of teen entertainers dressed to impress.

Also taking home five awards was Justin Bieber, who sported white Supra sneakers on the pink carpet and a silver pair of the same style while performing on stage.

Meanwhile, his girlfriend, Selena Gomez, went with Hervé Léger heels for the occasion. The crowd serenaded Gomez, who celebrated her 20th birthday at the show, as she was presented with the Choice Music Group trophy.