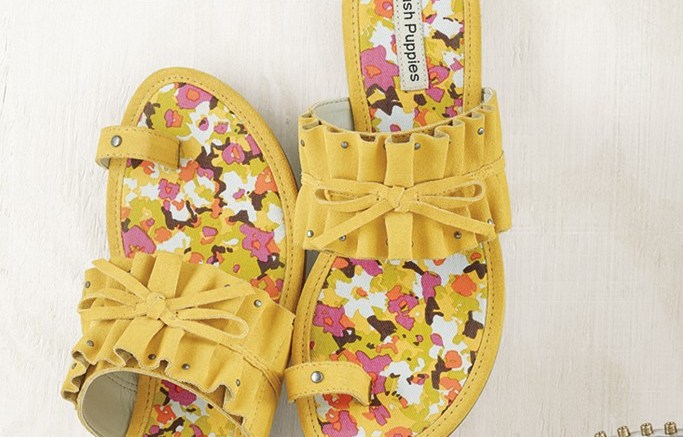 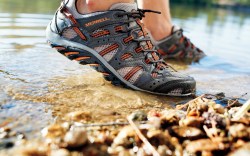 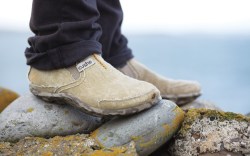 1993 — Krueger joins the firm as general counsel and  secretary.

— The company does business in 60 countries.

1996  — Krueger is promoted to EVP, general counsel and secretary.

1999  — The company acquires the license for Stanley Footwear.

— To support workers at Ground Zero following Sept. 11, 4,000 pairs of steel-toe and safety footwear are donated.

— The company sells 41 million pairs of shoes in 150 countries.

2004  — Krueger is named EVP and secretary of Wolverine World Wide and president of the Heritage Brands Group.

2005  — Krueger is promoted to  president and COO.

— The firm acquires the global license for Patagonia Footwear.