A Day in the Life of Deborah Lyons 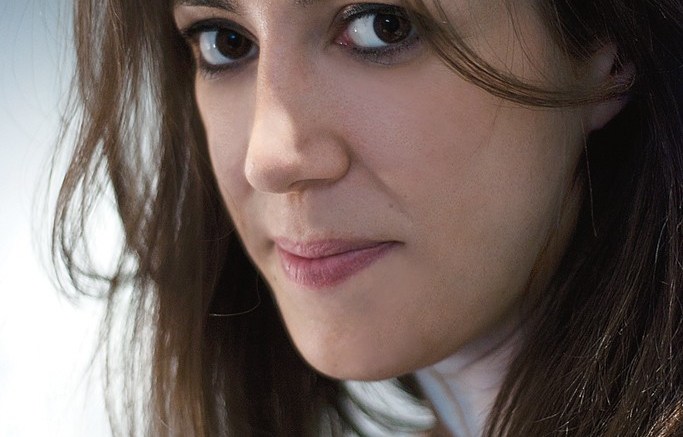 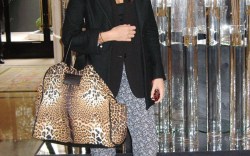 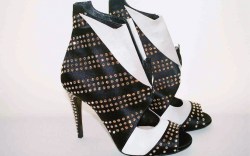 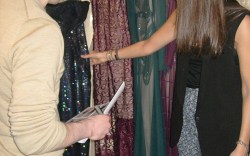 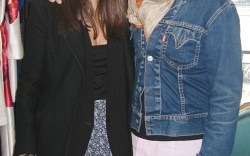 With a talent for footwear, a sparkling British wit and plenty of connections, Méchante of London designer Deborah Lyons has already built an impressive network across the industry. Footwear News tagged along in Paris last month as she navigated sales appointments, designer collaborations, a short film and some fun. It’s all in a day’s work for this designer and global girl-about-town.

11 A.M. Braced for a busy day in Paris, I head to the swanky Four Seasons George V hotel to meet designer Deborah Lyons. “Today I look even more mad than usual,” Deborah says of her YSL leopard-print tote paired with floral pants. She’s intercepted me in front of the impressive floral display of orchids and calla lilies. “I always have to send a flower picture to my mum.” As for what’s new, Deborah says this year is all about growth and investment. “So far, I have been able to retain tight control over all aspects of the business. But now I’m ready to start expanding.”

11:30 A.M. Inside her sunny suite-turned-showroom, Deborah presents her fall footwear, calling out the black-and-white Le Smoking bootie and the Nina wedge with chiffon ties as personal favorites. “The collection is inspired by Cinderella’s fairy-tale ball … reinventing the glass slipper in a modern context,” she explains. After a quick walk-through, we head out as Deborah has volunteered to help a new e-commerce site with a few designer introductions in Paris. We venture out with Alex Gough and William McQuillan, who, along with Jonathan Fren, are the brains behind Osmoda.com, a London-based site that launched in March and focuses on emerging designers.

12 P.M. We head to Rainbow Wave Showroom, where exhibitors include Peter Pilotto, Prabal Gurung, Marios Schwab and Camilla Skovgaard. Deborah introduces the Osmoda.com duo while we discuss the merits of experiencing appointments from the buy side. “I might be over-enthusiastic,” Deborah exclaims, “but I enjoy seeing things from a fresh perspective.”

1 P.M. Next stop is the new W Hotel Paris to join up with designer Bibhu Mohapatra, whom Deborah met on a shoot for W magazine that featured both designers as emerging talents. Bibhu shows off a few standout dresses for fall, while Deborah inquires about the runway shoes. “They were United Nude, very structural and high — kind of like bound feet,” Bibhu recalls, laughing. Deborah replies with a wink, “You know I could do shoes for you.” “Let’s talk,” Bibhu says.

3 P.M. Deborah informs me we are going to have a very “Euro” lunch at the ultra-chic L’Avenue. There, we meet Deborah’s longtime friend Gabriela Hersham, who works in the film industry. On that subject, Deborah reveals she is planning a second short film, also directed by Wayne Yip and Alex Garcia. “They have a completely unique, often hilarious and also very British perspective,” she says. “The aim is to create a non-fashion fashion film, all loosely based on Cinderella.” The cast is set to include model/TV personality Zara Martin, actress Gemma Chan and singer Jade Williams, aka “Sunday Girl.”

7 P.M. We reconvene for dinner at Cinq Mars (mostly to indulge in a shared love for mousse au chocolat). There, we toast the fall ’12 season, which holds serious promise for Méchante, amid meetings with Harrods, Harvey Nichols, Browns, Net-a-porter.com and Saks Fifth Avenue. “This year, I’m working on a few designer collaborations, the film and raising money to really grow the brand,” Deborah says. She also describes her latest project: the Fabergé-sponsored Big Egg Hunt in London, where artists and designers created eggs to be auctioned off for charity. When asked who she’d like to see purchase her light-up rosegold metal egg, Deborah smirks, “It would look beautiful outdoors at night. The Queen has a decent-sized garden.” Soon, we bid adieu with a promise to catch up in New York, another familiar city to Deborah, who attended Parsons. “Hopefully, next time won’t be so mad,” she says, “but it probably will.”