The Shoes of Cannes 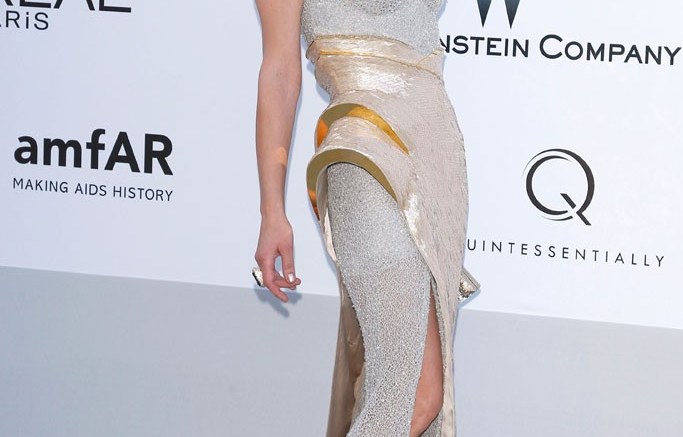 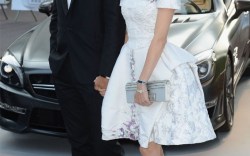 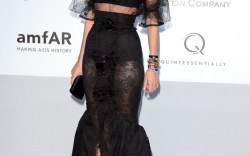 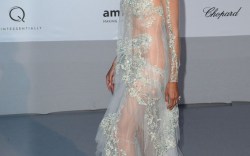 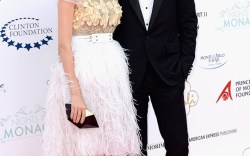 A bevy of beauties — both the starlets and the shoes — have turned out so far for the 10-day fashion-packed International Film Festival in Cannes, France.

The top footwear names gracing this year’s red carpet include Christian Louboutin, Giuseppe Zanotti, Charlotte Olympia, Nicholas Kirkwood and Gucci. From simple silk pumps to statement-making sandals, the festival has been a magnet for the hottest spring styles, including plenty of metallics and a soupcon of sparkle.

Diane Kruger, who is on this year’s jury panel, along with fellow actor Ewan McGregor and designer Jean-Paul Gaultier, has risen to the occasion in particularly haute style, with a selection of looks taken effortlessly from the runway to the red carpet.

And fashion and film have exhibited a particularly fruitful marriage throughout the week, with Prada, Gucci and Giorgio Armani all getting in on the fun.

Prada unveiled a short film on May 21 directed by Roman Polanski starring Helena Bonham Carter and Ben Kingsley. Titled “A Therapy,” it showcases a psychologist (Kingsley) and client (Bonham Carter) in looks designed by Miuccia Prada exclusively for the project.

Meanwhile, Gucci partnered with Vanity Fair to host a dinner on May 19 in honor of Robert De Niro at the Hotel du Cap-Eden-Roc in Cap d’Antibes, the setting for many of the week’s top events. De Niro also attended the premiere of a restored and extended version of Sergio Leone’s classic “Once Upon a Time in America,” a project funded by Gucci in partnership with Martin Scorcese’s Film Foundation.

Giorgio Armani also came out in support of the “Haiti: Carnival in Cannes” fundraiser on May 18, even hosting an exclusive pre-dinner cocktail party on his impressive yacht.

But perhaps the most glamorous event of the week was Thursday night’s Cinema Against Aids AmfAR gala, where top Hollywood names mingled once again with fashion’s finest.

Karl Lagerfeld arrived on the arm of stylist and former French Vogue editor Carine Roitfeld, who was tapped to stage the gala’s first full-scalerunway show, a showcase of 20 black dresses by top design talents unveiled at the event. Pucci’s Peter Dundas and Marchesa’s Georgina Chapman were also in tow, along with designer and AmfAR Chairman Kenneth Cole.