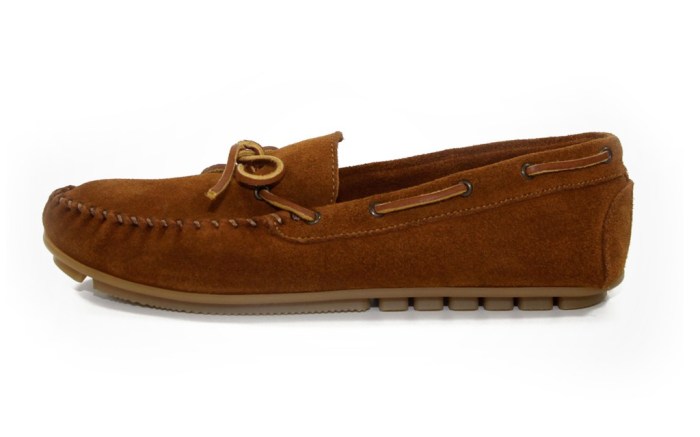 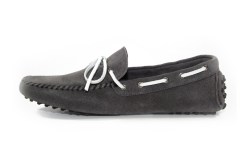 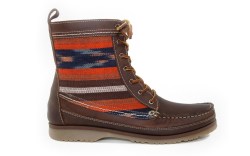 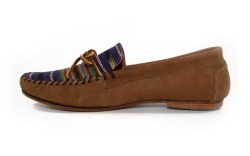 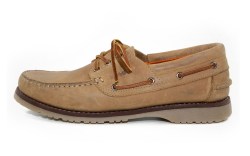 Footwear veterans and husband-and-wife team Lorenzo Castellon and Jamie Lawenda are paying homage to old-world craftsmanship with New York-based 2568, a collection of casuals produced in Guatemala.

The series of men’s and women’s styles primarily utilize components sourced in the region, including hand-loomed fabrics made by local women. While the shoes are produced in Central America, the company’s name was inspired by the address of Castellon’s childhood home in Los Angeles.

For spring ’13, the men’s collection includes a variety of looks including handsewns, classic driving mocs and boat-inspired ankle boots. Retailing from $59 to $189, the line will deliver in February to retailers including Little Burgundy in Montreal; Blue 7 in Oklahoma City, Okla.; and DNA Footwear in Brooklyn, N.Y.