Vibram Gets Personal With Customers 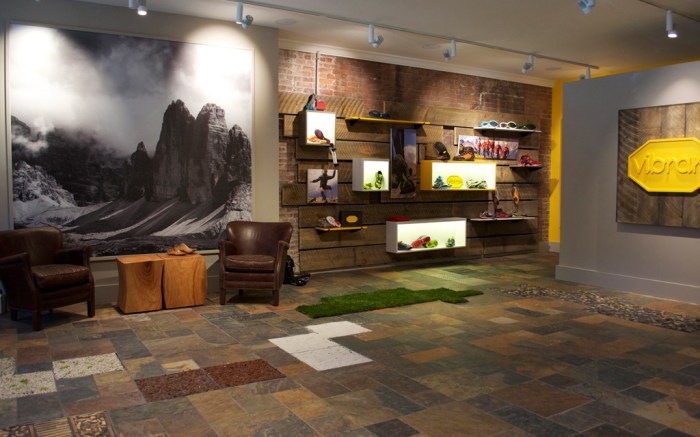 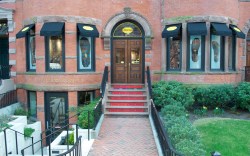 Vibram USA Inc. is hoping that its new flagship store will help it connect with consumers directly for the first time.

On April 14, the Concord, Mass.-based company opened its first U.S. boutique on Newbury Street in Boston.

P.J. Antonik, media relations and communications associate for the firm, said the success of Vibram’s FiveFingers line has presented an important opportunity for the company. “For years, we’ve been a soling manufacturer, and our partners were the ones that connected to the consumer,” he said. “With the introduction of FiveFingers, we’ve really gained some great brand recognition. The retail outlet is our way to make a connection [with the consumer] for the first time.”

Employees from the corporate headquarters will all work in the store on a rotating basis. “Everyone in the entire company is going to become more connected to the consumer and their needs, everyone from finance to design,” Antonik said.

The store will primarily serve as a marketing tool. A small assortment of FiveFingers product will be on sale for both men and women, but a large section of the 1,200-sq.-ft. space will be used to promote the sole technology used in other branded products.

“We’re going to have a section of the store devoted to our partners’ products, but we’re not going to sell them here,” Antonik said. “Instead, we’re going to drive traffic to the local retailers that sell that product.”

For example, Antonik said the shop might feature running products and styles from Saucony, New Balance and Merrell that incorporate Vibram soles. Consumers interested in those products would then be directed to nearby retailers such as The Tannery, City Sports, EMS and Patagonia. “That’s why we positioned ourselves on Newbury Street, so we could drive traffic to those other outlets,” he said. “This is something new to the market that hasn’t really been tried before.”

Antonik noted that the store is largely an experiment in educating consumers and creating brand awareness beyond the FiveFingers product. And while more shops could open in the future, for now, the company is taking a wait-and-see approach. “We’re not really sure what the long-term goal is at this point,” he said. “Right now, we’re really focused on the Boston location and educating the consumer about our brand.”