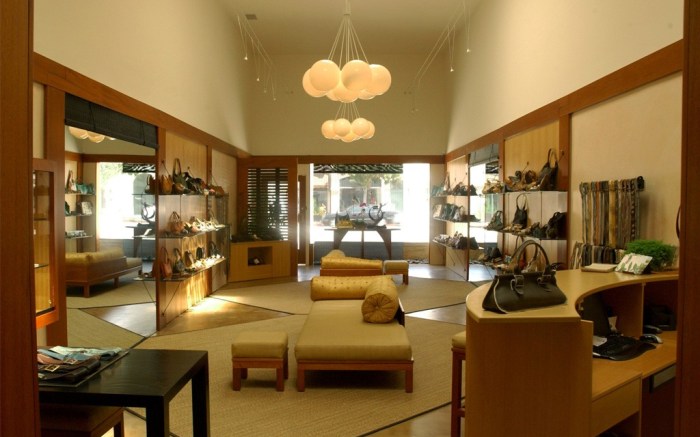 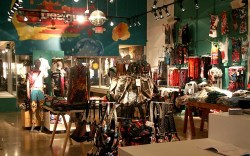 Cordero Doubles Down
Calleen Cordero, who recently had a shop-in-shop at Madison at Fred Segal in Santa Monica, Calif., will debut her second retail store. “In lieu of concept shops within my retailers, I will be opening a second retail store in Studio City, [Calif.], in February 2013,” she said. While she hasn’t disclosed an exact location, she said the store will comprise 1,800 square feet on Ventura Boulevard. “This street has grown into a premier destination spot and will allow me the chance to vertically grow my business,” Cordero said. “Opening new stores is not only my goal but [part of] the future of building the Calleen Cordero brand.”

Ugg Plants Newest Flagship
Ugg Australia recently debuted its West Coast flagship store at South Coast Plaza in Costa Mesa, Calif. The 3,200-sq.-ft. store features a dedicated area for men’s products, as well as the complete line of Ugg footwear, handbags and accessories. “Ugg Australia strived to create the most luxurious shopping experiences and we are thrilled to open in one of California’s most iconic and popular shopping locations,” Brand President Connie Rishwain said in a statement. “South Coast Plaza will be a great complement to our existing West Coast locations in San Francisco and The Grove [in Los Angeles], and we look forward to a great future here.”

Desigual Back in Miami
Two years after opening its first shop in Miami, a second Desigual shop recently debuted in South Beach in Lincoln Road Mall. The 1,700-sq.-ft. store carries an assortment of women’s shoes, accessories and apparel. The location also features the new La Vida es Chula (translation: life is cool) store design and is a strategic move for the company, which has targeted Miami as one of its primary growth markets in the U.S.

Bearpaw’s Digital Push
To consolidate its social networking channels and create a lifestyle-focused forum for consumers, Bearpaw recently relaunched its website and e-commerce operation. The site allows consumers to browse blog content and social media feeds as they shop. “Customers will be able to read about celebrities and their favorite Bearpaw styles, and then shop for the same products,” said John Kirsch, CEO, president and co-owner of Sportif USA Inc., which oversees the site’s content and integration with the e-commerce functions and social engagement features.