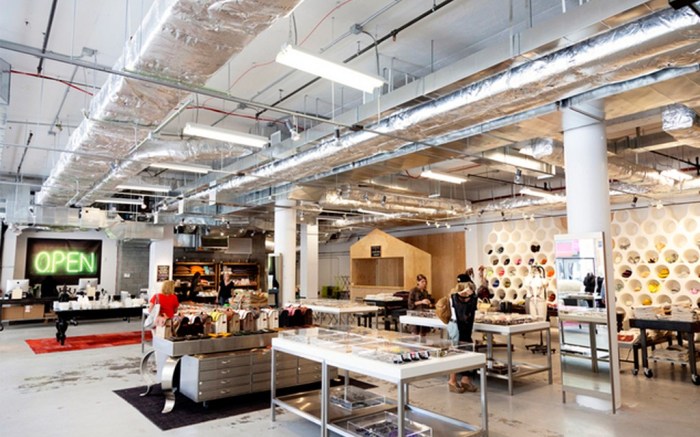 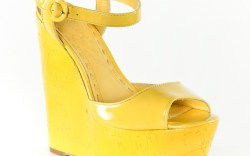 Treasure & Bond Gets Civics Lesson
Civic Duty is debuting its first pop-up shop, inside Treasure & Bond in New York’s Soho neighborhood, for the Memorial Day weekend. It will remain in place through the summer, showcasing the brand’s entire product line. Founder Steven Weinreb said Treasure & Bond was the perfect partner both because it’s a trendsetter, but also because of its civic minded nature. The store is a non-profit, charitable venture wholly owned by Nordstrom. “Because Treasure & Bond has a giving mission, we felt it was the kind of store that meshed well with the message that is Civic Duty,” he said. “We have a social mission as well and we love to link up with other socially conscious companies.”

Alice + Olivia Bow Hampton Pop Up
Alice + Olivia is headed to the Hamptons for the summer. Over Memorial Day weekend, the label will debut a 1,350-sq.-ft. pop-up shop in East Hampton for the full summer season. Designer Stacey Bendet said it is like coming home for the brand. “Our first store ever was in East, then we moved down South and now we are back,” she said in a statement.

Steven Alan Debuts 2nd San Francisco Shop
Steven Alan is deepening its roots in Fog City. The retailer opened its second San Francisco location on May 17, on Fillmore Street. The 1,750-sq.-ft. store is the largest Steven Alan store on the West Coast. In addition to the two San Francisco stores, the retailer has six locations in New York City, three in Los Angeles and one in East Hampton, New York.