Retailer of the Year: Macy’s 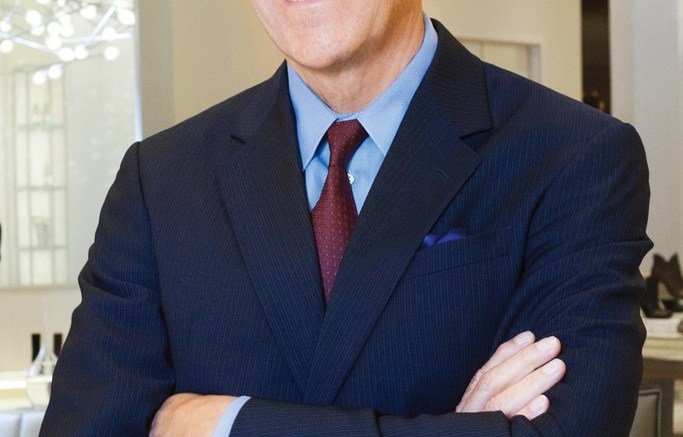 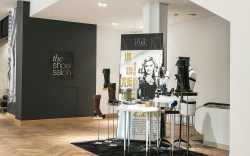 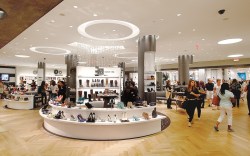 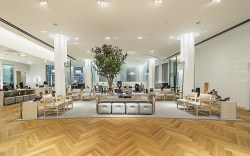 It was the multimillion-dollar makeover that got people talking.

In the high-stakes Manhattan footwear retail world, Macy’s navigated renovations that extended through the better part of 2012 and culminated in the unveiling of a massive shoe floor. And Terry Lundgren, chairman, president and CEO of Macy’s Inc., said a positive response was immediate.

“I could not be happier with our early results,” he told Footwear News. “As soon as we open a renovated section of the store, such as women’s shoes, business [goes] through the roof.”

For a historic store with one of the world’s largest footprints — 1.1 million square feet — setting itself apart from the competition doesn’t come cheap, but analysts are upbeat on the rate of return on investment, which involves a capital expenditure of $400 million over four years.

“What competitors can’t copy is the fantastic experience in a downtown store,” noted Paul Swinand, analyst at Morningstar Inc. “It makes sense to invest in [a location like that], especially in an environment where you can’t grow the number of doors.”

Michael Binetti, analyst at UBS Investment Research, said that “2013 likely will be another low-visibility year for mid-tier department stores, [but] Macy’s remains a top execution story that can continue to generate about 3 percent same-store sales.”

In fact, Macy’s CFO Karen Hoguet recently told analysts that improvements at the store will benefit the entire network of 850 doors. “We are very optimistic that not only will the store do great things and help the whole image of Macy’s, [but] that we also will learn things we can apply to our other stores,” she said.

Apart from polishing its crown jewel this year, Macy’s also deployed capital toward supporting growth in key categories such as shoes, handbags, jewelry, cosmetics and menswear, as well as investments in in-store technology across the chain to support its omnichannel initiatives.

The firm also stepped up efforts to broaden its consumer base by inking a partnership with athletic retailer Finish Line Inc., which will operate branded shop-in-shops in 450 Macy’s doors by 2014.

“Department stores have struggled to get the latest, most-wanted [athletic] items when they are launched and in high demand. Now, with our relationship with Finish Line, we have access to this product,” Lundgren said.

He added, “Becoming a powerful player in the authentic athletic footwear business will attract a new customer who will become exposed to our athletic apparel and other categories that may be of interest to them. This is just one way to expand Macy’s business and relationship with a broader audience of consumers.”

Industry players, some partners and a few competitors praised the retailer’s efforts to diversify.

Diane Sullivan, president and CEO of Brown Shoe Co., said, “Its success in integrating celebrities into its marketing, its new Millennials initiative [targeted at shoppers ages 13 to 30] and its amazing shoe floor at Herald Square are just some of the efforts that have driven consumer excitement.”

Meanwhile, the power of Macy’s can be boiled down to one word — focus — said Larry Tarica, co-president of the footwear division at LF USA. “[It] has to do with its wonderful team and its clarity of mission. Macy’s has advanced its product assortment, environment, customer service, marketing and digital presentation and omnichannel. It’s hard to find an area that hasn’t progressed in the Macy’s shoe business in 2012,” he said.

As Lundgren observed: “It is an exciting time to be in the department store business.”