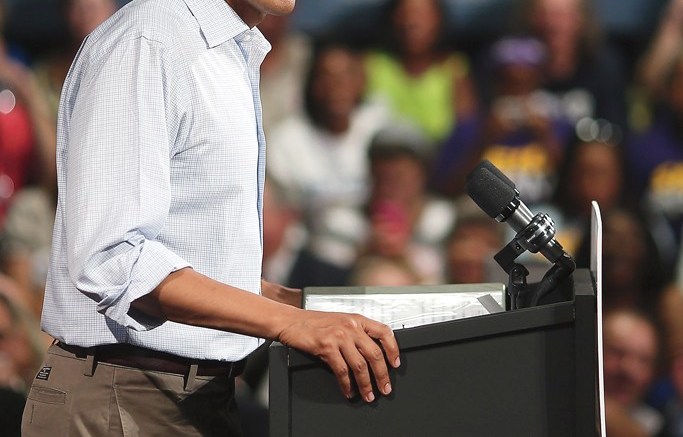 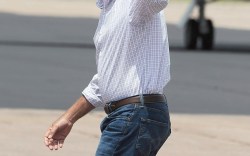 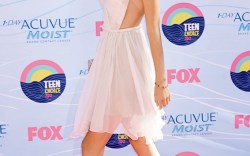 The ballots are in.

In an exclusive Footwear News online poll, retailers weighed in on the trends that would impact their businesses the most. Representatives from department stores, national chains, independents and specialty retailers took part in our twice-annual survey, and the results indicate that most anticipate an active, and perhaps anxious, spring season.

Issues on the minds of retailers appear to be widespread. While the economy was the clear leader among concerns, according to 60 percent of participants, other retailers said their fears included sourcing costs, unemployment, the presidential election, Europe’s debt problems and the weather.

Survey respondents were more decisive, however, when it came to choosing the country’s next president. A resounding 61 percent of participants said they would re-elect Barack Obama, while 39 percent threw their support behind Mitt Romney.

In the end, though, respondents predicted the race for the White House would have little, if any, downside for fall business. Fifty-three percent said it would have no impact on sales, while 26 percent suggested it could actually help business. However, 21 percent indicated the election-year fervor could likely be detrimental to sales.

What should vendors be doing to help retailers right now?
“Reduce minimum order units.”
“Have more control of their product on the Internet.”
“Keep prices in check.”

Will you raise prices this spring?
54% said yes.

Which celebrity would you like to launch a shoe line?
“Taylor Swift”

Hottest trend for spring:
“Products made in the U.S.”

Trend most likely to be dead by spring:
“High-heel platforms”