Resort Retailers Off to Strong Start for Summer 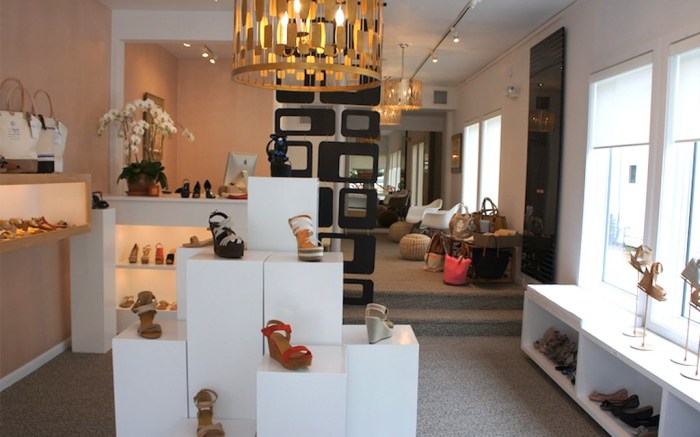 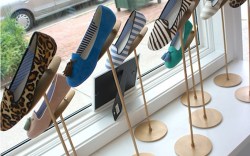 Sam Edelman said his seasonal shop in East Hampton, N.Y., got off to a strong start, with shoppers of all ages snapping up styles.

“We are definitely up over last year,” Edelman said, noting that the boutique did swift business throughout the long weekend, hitting a sales high of 100 pairs in one day.

In nearby Bridgehampton, N.Y., Marisa Borghi, owner of Joan Marie Shoes, also saw bigger opening-weekend numbers than last year, and customers were more into buying than browsing this time around.

“[Several people] bought four or five pairs, and I didn’t really have anyone asking me to put things on hold so they could think about it and come back later,” Borghi said. The retailer noted that she shifted her inventory this season to focus more on mid-heels and casual styles such as espadrilles. “The customer has changed a little, and people are looking for more of an everyday shoe.”

“We had a good holiday weekend,” Hijazi added. “Overall sales for the full three-day weekend were better than last year, and we’re confident [about the rest of the summer season].”