Moosejaw to Head Into New Territories 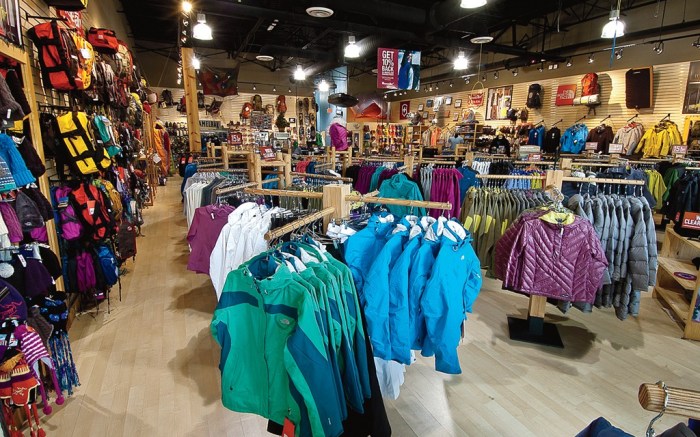 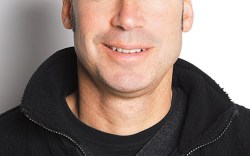 Moosejaw Mountaineering is ready to charge ahead.

The Madison Hills, Mich.-based outdoor retailer, known for its relaxed atmosphere, digital marketing savvy and quality outdoor gear, is kicking off the new year with the largest physical expansion in its 20-year history: Three stores are set to open this year, with a total of 10 to 15 additional locations planned over the next three years.

The first is set to debut in the first quarter of 2012, in Natick, Mass., with another to follow in Boulder, Colo., as well as one location somewhere in the Midwest, according to brand CEO Harvey Kanter. The proposition is significant for the retailer, which currently operates seven stores primarily in Michigan. So why is it aiming so far afield? Kanter said the company’s thriving e-commerce operation, which accounts for the largest part of sales by far, gave it the road map.

“Our core competency in digital marketing and our understanding of who [our online] customer is literally helps us know where they live,” he said. “There’s a fairly aware and highly brand-loyal [group of Moosejaw customers] in these locales.”

Kanter, who has headed the retail chain since 2009, when he took over for CEO and founder Robert Wolfe, said the new locations will help the business reach an even larger portion of its target audience: young, affluent outdoor consumers.

All stores will be built according to a new design model in line with Moosejaw’s online community, Kanter said. “The attempt is to provide a community and dialogue and engagement, and not just literally be another place to create a transaction,” he said.

The stores each will encompass about 45,000 square feet, which is the average size of all Moosejaw locations. And to create a “light, open and engaging” format that brings in the outdoors, the stores will have lounge areas featuring community boards and places to relax to encourage people to hang out.

“There’s a lack of light in our current Moosejaw stores,” Kanter said. “I’ll put it this way: The first store was opened by our founder to meet chicks, and he met his wife there. But this is a more-focused real estate strategy.”

However, creating engagement in a warm atmosphere doesn’t come at the expense of the cash register, Kanter added.

“We’re very conscious of dollars per square foot to meet the pro forma [plan],” Kanter said. “It’s not all fun and games that won’t ultimately pay off in sales.”

And while the footwear stock at each of the stores will vary according to each town’s population and needs, Kanter said the locations were carefully chosen.

“We’re trying to be very aware of where we are,” he said. “Boulder is the epicenter of what we sell. There is a huge crowd of climbers and alpinists [there], so we will really take a much deeper dive into hikers, climbers and lightweight hikers in that store. In Natick, we’ll evaluate the impact of rainboots and casual [styles].”

Footwear buyer Erica Draper said the category as a whole represents an opportunity for the retailer. Shoes currently make up about 8 percent of sales overall, but management estimated that the number could eventually reach 20 percent across online and brick and mortar.

“We do well in outdoor — true hiking and trail,” Draper said, adding that brands such as Merrell, Asolo, The North Face and Sorel do especially well. Moosejaw also sells a limited offering of minimal styles online and in stores, and will increase the selection for spring ’12. But a bigger opening for the retailer is in the lifestyle after-hike category, Draper said.

Going into 2012, the retailer’s vendor partners were optimistic about the company’s plans.

“The Moosejaw customer is an outdoor enthusiast who has his own sense of fashion and fun,” said John Gothard, VP of sales for Sanuk, a division of Goleta, Calif.-based Deckers Outdoor Corp. “They are all about having fun in the outdoors, and because that is Sanuk’s philosophy, Moosejaw easily sees where we are going. Being associated with stellar retailers is always good. We are happy for their success and look forward to having a strong relationship as they increase their reach with the new stores.”

Red Wing, Mich.-based Vasque heralded an expanded emphasis on footwear. “As we offer a broader range … to reach that outdoor lifestyle consumer, we see a real opportunity to partner with Moosejaw to help make its footwear departments a real destination for premium products,” said Chris Miller, sales rep for Vasque. “That energy will help drive footwear sales for its online consumer.”

Kanter said that as the retailer grows — both in stores and online — the focus will be consistent. “Primarily what we sell is branded goods, which you can buy at a number of competitors,” he said. “Our experience isn’t predicated on you buying as much as [it is on you] having an experience. It’s thinking about Moosejaw as the place.”