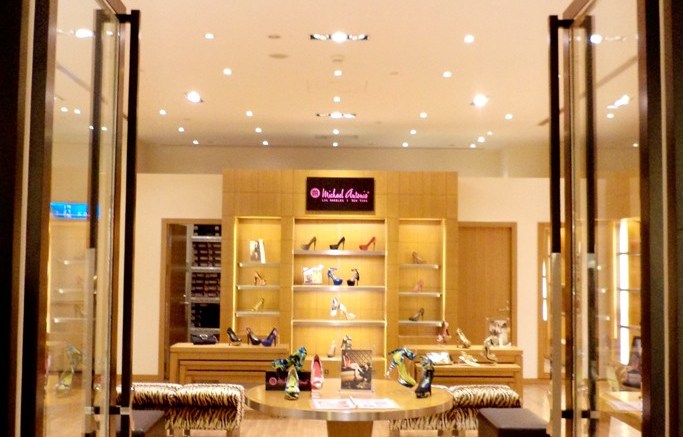 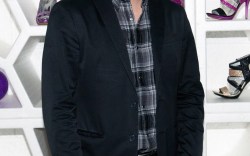 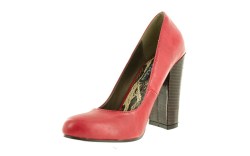 Taiwan has been a priority for the Los Angeles-based label, which opened a standalone location in The Dream Mall in Kaohsiung just last week. And early in March, Michael Antonio launched a shop-in-shop at the Chung Yo Department Store in Taichung, and an additional branded store in Taipei City.

“China is the next big thing, and Taiwan is a [large] destination for tourism and shopping,” said company CEO Michael Su. “China will be a main focus for the next several years. This should be a pretty significant part of our revenue stream.”

The stores and shop-in-shops sell the brand’s three lines: Michael Antonio; Michael Antonio Studio, composed of mostly evening and high-end looks; and MA by Michael Antonio, which has a lower price point for a younger juniors’ consumer.

The company also has four retail locations in the Philippines. Next, Su said, he plans to target Lebanon, the United Arab Emirates, Saudi Arabia and Singapore for additional partnerships and store openings.

“I see us as a global fashion brand,” he said.