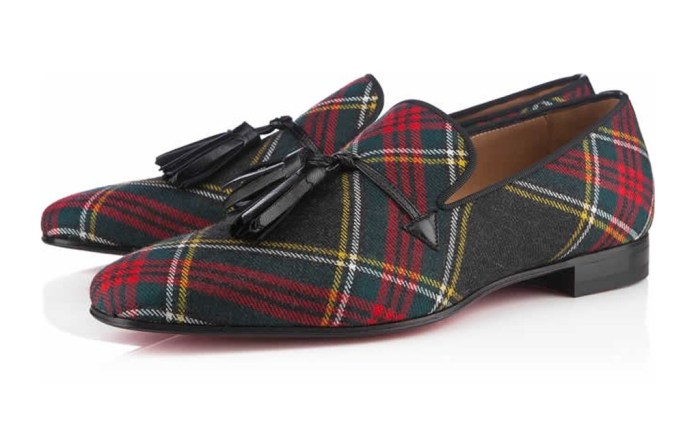 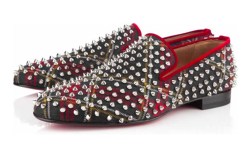 The 1,290-sq.-ft. store will stand at 35 Dover St. in Mayfair, next to APC and nearby to Rei Kawakubo’s Dover Street Market and Acne.

The new location will offer the widest selection of Louboutin men’s shoes and bags in the U.K.

Set to bow in November, the space is close to Louboutin’s women’s boutique on Mount Street in Mayfair. This opening follows the designer’s first men’s boutique in Paris, which launched last September, and a men’s store in New York’s Meatpacking District, which is due to open in August.

Louboutin will design the London space with New York-based architectural design company 212Box, which is also working on the New York men’s shop.

A Los Angeles men’s store is also set to open in the fall.