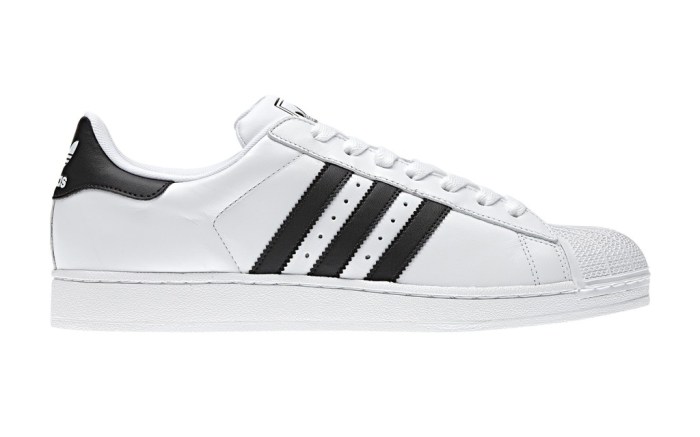 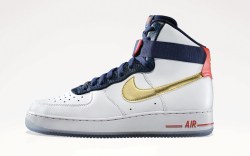 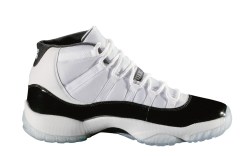 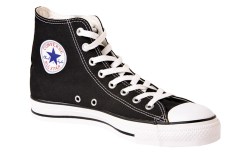 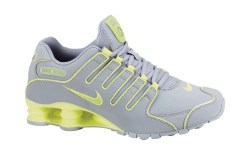 What’s old is new, and what’s new is good for business at Finish Line.

Although minimalism and lightweight footwear reignited the performance category this year, Finish Line’s president and chief merchandising officer, Sam Sato, said throwback looks continue to be the major driver for the chain. “The biggest trend we’re seeing within the running and basketball categories is the classic, retro piece,” he said.

Here are five notable shoes that have made major contributions to the retailer’s legacy — and bottom line — with a bit of history mixed in.

Adidas Superstar
The low-top sneakers, with rubber shell-toe, rose to fame in the 1980s, thanks to hip-hop group Run DMC. First hitting basketball courts in 1969, the shoes remain one of Adidas’ most enduring styles — and one of the strongest sellers for Finish Line.

Air Force 1
Since Nike introduced it 30 years ago, the Air Force 1 continues to deliver for Finish Line. Originally endorsed by NBA players Moses Malone and Michael Cooper in the 1980s, the shoe became a staple of the rap scene in the early 2000s.

Air Jordan Retro 11
It originally debuted in 1996, when Michael Jordan wore the basketball sneaker during the Chicago Bulls’ NBA championship run. The shoe has been re-released in several colorways and variations over the past decade, helping retail sales along the way.

Converse Chuck Taylor
On everyone from pro athletes to punk rockers, the iconic style has been a part of pop culture for nearly a century. As of late, the original performance shoe has had its share of new makeups, in camouflage, confetti hearts and sparkle, in addition to the classic black and white.

Shox NZ
One of Nike’s first running styles to use the brand’s Shox technology, it hit Finish Line shelves in 2003 and was recently brought back in pop colors such as turquoise and liquid lime.