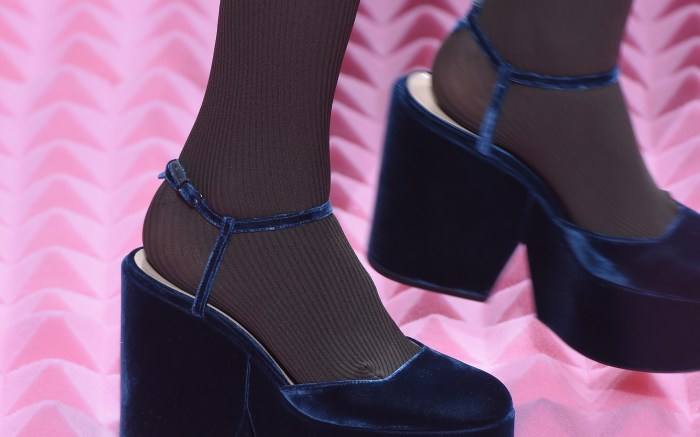 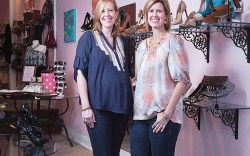 The Big Easy can be a very hard place for a retailer.

Seven years ago, Adele Ralston and her older sister, Celeste Mikes, had all the necessary tools for aspiring entrepreneurs: determination, clarity and a well-designed business plan. What they lacked was luck.

It took more than a month for the sisters to reopen for business. Today, things aren’t back to normal on Magazine Street, the city’s famous strip of shops, art galleries, bars and restaurants; in many ways, they’re better.

Ele Shoes moved to a new location three blocks away from the original when spaces were vacated by businesses that never returned. It now operates on the hippest — and most highly trafficked — part of Magazine Street. Tourism there, both for business conventions and personal travel, has rebounded in a big way. And the two sisters have become savvier storeowners.

“The last seven years have been a challenge, with the rebuilding after Hurricane Katrina and the economy being so unstable,” said Mikes. “What has helped us out was learning to be smart buyers at market. We buy the brands we know our customers like and that we can sell at affordable prices.”

That strategy has paid off. Since opening, the business’ revenues have bested the prior year’s, with sales hitting $500,000 in 2011, according to Ralston.

The store, which exudes a sweet, girly vibe with pink walls, glass display shelves and paintings from local artists, carries brands in the $100-to-$150 price range, including Michael Kors, Vince Camuto, Steve Madden, Me Too, Calvin Klein and Yellow Box, among others. Shoes make up 75 percent of the business, with handbags and jewelry accounting for the rest.

Like many destination cities, New Orleans offers plenty of opportunities for a spike in sales each year. Next month marks the start of Mardi Gras, which has steadily snapped back in attendance since Hurricane Katrina and attracts thousands of tourists who want to shop as much as they party.

Ralston said the timing of the event this year — it lands in late February through early March — should be advantageous because people will be in the mood for spring attire.

“It should be really good for us,” said Ralston.

“The spring is so pretty down here, and everybody is ready to [leave winter behind],” said Ralston.

Of course, it helps that Ele Shoes has close relationships with the city’s hotel concierges, who recommend retail hotspots. The store’s founders also spread the word through ads in local shopping magazines, and through Facebook and email blasts.

And while tourism does give a big boost, area residents still drive the bulk of Ele’s business. The store’s main consumers are young professional women, as well as college girls from Tulane University and the University of New Orleans.

“Both Adele and Celeste have great knowledge of who their customer is, and that allows them to buy accordingly,” said Antonella Spinelli, a sales representative for Calvin Klein Footwear, a division of Jimlar Corp. “They merchandise in a way that allows the customer to easily shop without being overwhelmed. If the customer is looking for a specific type of shoe — a pump, for example — they can shop within a specific area of the store. And the location of their store is great because it’s in the heart of New Orleans.”

Christie Whitten, a sales representative for Steve Madden, added that the store’s owners aren’t afraid to take risks. “They will take merchandise in early just because they want new product on the floor. If something is hot, they will reorder,” she said. “They are such a team. This is something they do together.”

Ralston admitted that the two sisters have had to learn from their mistakes. She said in the early years, they bought shoes for every imaginable customer. Now they have a more discriminating approach.

“We can’t love everything, but we’ve got to like it,” said Ralston. “That was a huge thing for us, learning that we can’t try to accommodate every person.”