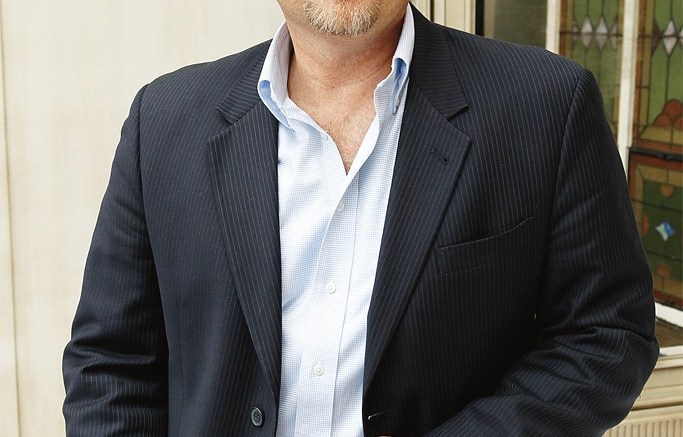 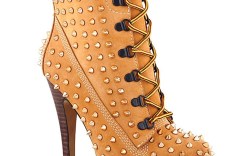 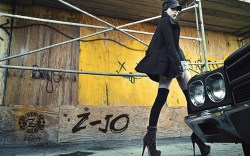 While some companies have recently shuttered lines, the New York-based firm, which focuses on the juniors’ market, is moving in a different direction to beef up its portfolio.

Executives at Zigi NY plan to enter the crowded contemporary category with two women’s lines. Other big pushes include a relaunch of its short-lived men’s group, with three collections set to bow next spring.

“We have new innovation happening and new product trends — it’s about who can go out into the market and get shelf space,” said Zigi NY President Andy Petersen, who joined in June 2010 and has held posts at Rocket Dog, Nordstrom and Rockport. “We’re adding new elements to the company that expand on distribution channels.”

Among the firm’s biggest bets, Petersen partnered with Avi Wiener, an Israel-based footwear designer who previously worked for Miz Mooz, to distribute Wiener’s Gazith and Vin Vin labels in the U.S. starting in spring ’13. Both collections are priced between $79 and $200.

“Most of our business is focused on the juniors’ world, but these new lines will fall higher in the contemporary market,” Petersen said. He noted that after debuting at FN Platform last August, Gazith will retail at Solestruck.com, and Vin Vin will be available at DSW.

These latest additions are meant to round out the existing stable of brands, including flagship line Zigi NY, street style label Zigi Soho, the Rock & Candy juniors’ line and Ziggies for kids. The portfolio also houses two other labels — London Rebel and London Trash — which launched last spring, and the firm holds the U.S. license for Couple Of, a brand sold at Anthropologie.

All told, the company will oversee 17 brands by next spring.

To support the product expansion, Petersen has added several executives to his roster, including a sales manager and a sourcing employee. And Joe Frazier, formerly of Vida Group International, came on as EVP of global sourcing and operations.

With all the new launches, Zigi NY is working to broaden its retail base. It has existing relationships with such merchants as Nordstrom, DSW and Famous Footwear.

Michelle Mackin, VP and DMM of women’s footwear and accessories at Famous Footwear, has worked with Zigi NY since it launched in 2006. Currently, the family shoe chain sells the core line, as well as Rock & Candy.

“They are a great juniors’ resource. Zigi has had great growth in the last four years,” said Mackin. “They really get the trends right, with all the stones and details, fun prints, sequins and colors. The juniors’ business can be really quick and fickle, but they update their sandals every year. They are good partners.”

“They are a very good fashion-forward juniors’ brand. They fill a niche for us, and the price points are good,” said Mahan. “The [styles] are young and fun, and they take the fashion edge and make it more mainstream.”

Zigi NY also plans to remodel its branded store in New York’s Soho neighborhood during the first quarter of 2013. The small space lacks the capacity to house the deeper brand lineup.

“We have a very loyal customer there, but we have to have a new space,” said Petersen.

To build more awareness of its offerings, the firm will concentrate more on social media next year. Petersen said he’s already seen strong results on Instagram, where the company has picked up 35,000 followers since adding the platform six months ago. One particular style, the Z-Jo boot by Zigi Girl, was featured on the site and received 300 pre-orders from the post and 2,500 views.

Likewise, the Z-Jo has been a standout with some retailers, such as Amazon.com, Zappos.com and Nordstrom. For four weeks in a row, the boot was sold out, according to Petersen, and Nordstrom sold about 90 percent of its inventory for that look.

“Whether we’re using Twitter, Facebook or Instagram, we need to make sure we are communicating and using each component to speak to our customer,” Petersen said.

Overall, the executive is bullish about the company’s performance within the next few years. “In 2013, we’ll see our biggest secondary expansion of the family of brands,” he said. “We’ll see that growth for 2013 and 2014.”