Year in Review: The Time for Men 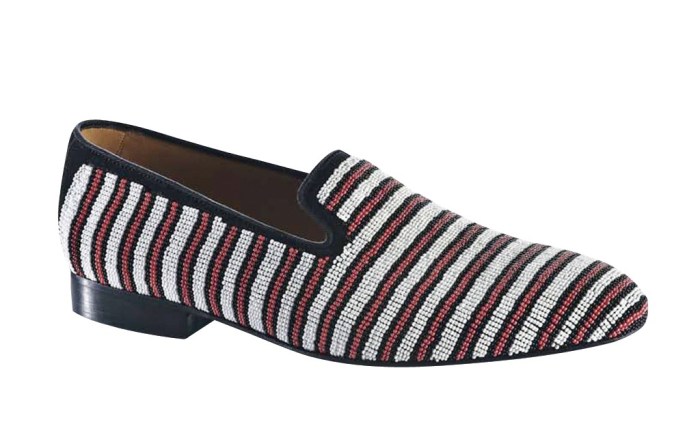 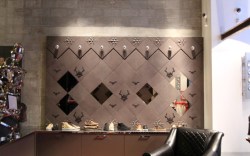 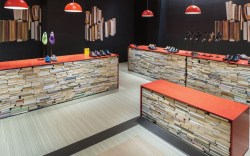 Launches:
A number of new labels hit the men’s market, including the Louis Leeman and Prajaa lines for spring ’12, and the Vince Camuto and Local Uniform collections for fall ’12.

Hot Trend:
In a rare showing of solidarity, male and female consumers latched on to a similar style: the ubiquitous smoking slipper.

Awards:
Billy Reid won Menswear Designer of the Year at the CFDAs. Reid continues to focus on men’s shoes within his line, including an ongoing collab with K-Swiss.

Standalones:
Christian Louboutin opened his second men’s-only shop in August, in the Meatpacking District in New York. It was followed last month by London and Los Angeles locations.