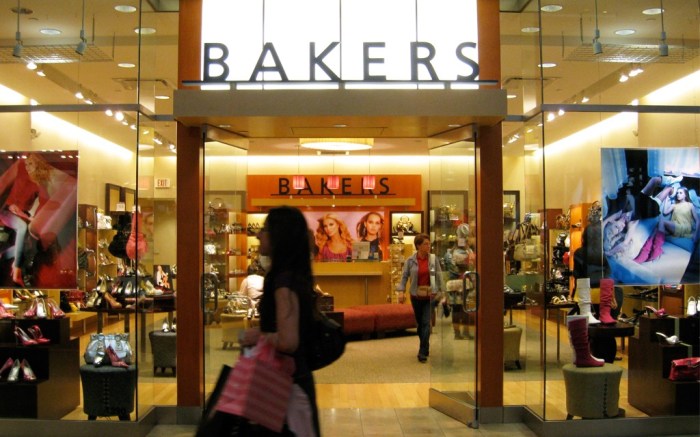 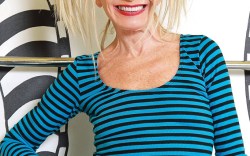 Bakers Footwear Group Inc.
After filing for bankruptcy in early October, Bakers hoped to only liquidate 151 of its 214 stores, but last month the courts ordered it to clear out the remainder. And a crucial deal that called for Aldo Group to assume 52 of its leases is now being called into question.