What’s New at the Fall ’12 Markets 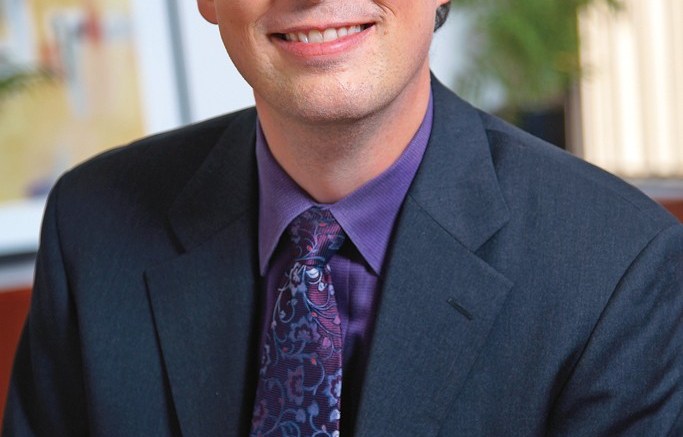 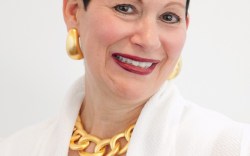 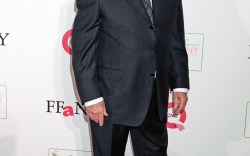 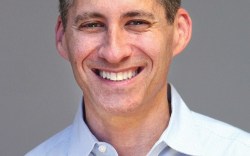 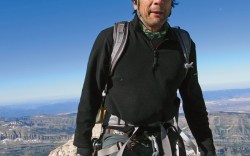 All signs point to an active and profitable fall ’12 season, according to the heads of the industry’s largest domestic trade shows.

Event organizers told Footwear News they expect footwear’s momentum — and profitability — to continue through the fall. And while they were split on whether 2012 would be a turnaround year for the U.S. economy as a whole, all agreed that the prospects were bright for shoes as a category.

FN spoke with the leaders of the major shows about attracting new attendees, utilizing mobile apps and social media, and how the European economy, as well as sourcing issues, could impact the industry in the coming year.

What kind of feedback are you hearing from buyers and exhibitors going into the fall shows?
CD: It’s very upbeat. Footwear is on fire right now, and that has translated into the show. We have a lot more brands coming, good growth and pre-registration of buyers is up. It’s going to be a very positive and dynamic show.

KH: Outdoor sales have been [up in the] strong single digits all year, and the expectation is that with smart inventory management and intelligent operations, the shows and the industry should be solid in 2012.

DK: Most [companies] sound cautious, yet optimistic, about the year ahead. While there was a fair amount of promotional activity at retail during the holiday season, key items are selling well and, in general, footwear seems to be outpacing the broader ready-to-wear business.

JM: Buyers remain cautiously optimistic and are buying to plan. They are encouraged that 2012 will be brighter.

LCO: Retailers are being very conservative with their buying this season as they are worried about the future of our economy. In saying that, they also realize that they must buy new product to keep their stores fresh. The exhibitors are having a tough time with how conservative the buyers are being.

Are you sensing that 2012 will be a turnaround year for the economy and a good year for the footwear business?
CD: Footwear was one of the first segments to rebound from the recession, and from a growth standpoint, it seems to be leading everything else. All signs seem to suggest that will continue into 2012.

KH: I wouldn’t call 2012 a turnaround year. “Stabilizing year” might be more how I feel. With the elections coming, and with uncertainty in both the European and Asian markets, demand will still be tepid. For functional and well-made footwear in the specialty outdoor channel, I’m confident that growth will continue, though.

DK: My feeling is that 2012 will be more of the same as far as the general economy goes. This has just become the new normal. Still, footwear should outpace the general economy, as well as the broader ready-to-wear market. Consumers, especially women, still like to believe they deserve a great pair of shoes every so often. Psychologically, even in challenging times, it’s a great purchase.

JM: We are already showing an upward trend for the February show in registrations and exhibitors. The increase in business and new vendors is a sign of changing times.

LCO: 2012 will be a transitional year for everyone. I believe the footwear business will be consistent, but will not show an increase until consumers have regained their confidence in the economy.

What are your main concerns for this buying season?
KH: [There are] the usual weak winter concerns, [because] early snow increases confidence among outdoor retailers. [Another concern is] inaction in Washington, resulting in painful mandated cuts to public services, including parks, trails and water access.

DK: The biggest concern is just consumer confidence. Unemployment is still high, a testy election season lies ahead, and many consumers have become far more accustomed to living on a budget. Still, great new product always drives demand, so I’d have to say, the only concern in the end is whether there will be enough new, exciting product introductions to generate excitement at retail.

CD: We’re focused on creating the best show experience we can. There is no looming dark cloud on the horizon that seems to be an issue for us.

JM: The unknown factors regarding sourcing in China and other countries and the increase in raw material prices remain unsettled.

LCO: Obviously, it’s the economy. If we all knew there was an end in sight, we would be able to deal with it better.

Will the ongoing economic crisis in Europe impact international attendance at the shows?
CD: I’m sure it will hinder some people, but in general, we’ll have more European brands on the show floor and a broader presence from the footwear associations in Europe. Our international buyer pre-registration is up about 10 percent.

KH: I would suspect less of a rise in international attendance [compared with recent shows], so maybe only a 5 percent increase. We don’t overlap the ISPO [trade show in Munich] this year, which helps European attendance. The European exhibitor count is slightly up, so we won’t see much dip [there], if any.

DK: Footwear as a category has continued to outpace the general economy, so I don’t see any impact at all.

LCO: International attendance will definitely be affected because of the economy. [Buyers] still need to attend a show in the U.S., but they will choose their show, length of stay and their buying very carefully.

What elements will you offer to help buyers make the most of their time at the shows?
CD: So many of the ready-to-wear buyers who are coming to the show are buying footwear more extensively for the first time. So we have a couple of seminars to help them understand how to shop the market and optimize their time, and how to put together a footwear program that complements their apparel. We’ll also have more extensive apps to get more information about what is going on.

KH: We are deploying new digital tools for both pre-show planning and at-show efficiency, as well as providing on-the-ground help in the form of “Ask Me” personnel at all kiosks. The digital tools include a new “Text4Help” live-chat system that allows an attendee to simply text a question to a simple address and get an instant reply. We’ve also upgraded our online planner, mobile app, floor signage and on-site floorplans.

DK: We make sure that all ENK shows are well merchandised so that a buyer is able to shop in much the same manner as their consumers. The show floor should flow in the same manner as a consumer’s mind works. And, of course, [we’re] giving buyers some “surprises” with unexpected collections that may wake them up a bit.

JM: The show planner on our website has proven to be successful and helpful in allowing buyers to work the show more efficiently.

LCO: We send out information to the buyers about all the exhibiting companies several months prior to the trade show, which gives them the opportunity to study the exhibitor list and see if this show is right for them. We also publish this on our website, along with complete floor plans of all areas so they can maximize their time at the show and set up appointments prior to their arrival.

DK: We will include some very informative seminars on trends and the direction in the footwear industry.

LCO: My show is held at the Cobb Galleria Convention Centre, which is built on top of a shopping mall. Because of the growth of the show, I am now renting out mall stores to large companies such as Vince Camuto and Frye to exhibit in those mall stores. Additionally, I’m putting booths in the atrium of the mall. This will help accommodate some of the companies that were not able to exhibit in the past because we were sold out. This area is located directly below the main convention hall and is easily accessible to the main area of the show.

How are you addressing the issue of rising sourcing costs at your show?
CD: We always have a number of seminars, particularly at our Sourcing at Magic show, discussing the latest trends in sourcing, countries that are up and coming and technologies.

KH: We’re promoting awareness through business education and facilitating open discussion in networking functions, such as [during] the Design Center mixer on day two.

DK: We are providing our attendees who shop our sourcing show at ENKWSA with the most comprehensive exhibitor base in the industry. This includes representatives from China, Thailand, Hong Kong, Malaysia, Taiwan, Vietnam and Mexico.

How are you using social media to promote the event and engage buyers at the show?
KH: We’ve had great success as an early adopter of social media to build our reputation as a market-centric group and to promote upcoming events. Retailers and event producers both have a strong tool in social media to gather and address the communities they serve. We utilize Twitter hashtags to help show attendees share with each other, use Facebook to allow the community to come together online and openly share, and we make it easy to get on board with online tools through video tutorials, show highlights and FAQs.

JM: We use social media to relay info regarding the show dates, highlights, events, new brands and press coverage. During the show we engage buyers by reporting what is seen and heard on the show floor. We are on Facebook and Twitter.

CD: We’re really expanding the blogger program we started at the last show, bringing in a whole host of footwear-specific bloggers. We’ve had a tremendous response from it. At the last show, we generated more than 2.5 million impressions from people interacting with our blog posts.

LCO: We have our website, which provides all the information needed, as well as the floor plans of the show with the exhibiting companies. As far as additional social media, this is a work in progress and we hope to have everything in place in the next few months.