Volley Expands to the U.S. 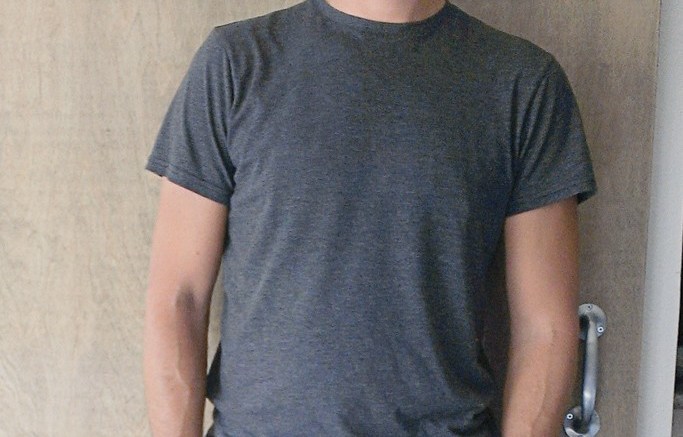 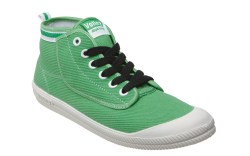 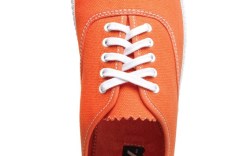 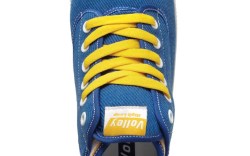 Volley is betting the U.S. marketplace has room for one more classic canvas shoe brand.

The 73-year-old Australian tennis label is part of the giant, publicly traded Pacific Brands Ltd., but in the States, it’s still a smaller label. Volley’s entrance to the U.S. market is spearheaded by Christopher Silverman, an American who previously worked at the brand’s Melbourne headquarters.

Silverman moved to Los Angeles last November with the intention of establishing Volley here and in other non-Australian markets. He is supported by a customer service representative back in Australia, an L.A. distribution center and an outside PR firm. But despite the small scale, Silverman is thinking big.

“In several years’ time, when you think of the top five lifestyle brands, [they’ll include] Converse, Vans, Keds, [and I also] want Volley to be in the top five,” said the SVP of Volley North America.

The Volley team is counting on the brand’s rich history to resonate with American consumers. Australian pro Adrian Quist commissioned the first pair of sneakers from his employer, Dunlop, after winning the Davis Cup in 1939. (Pacific Brands was formed as a consumer-goods division of Pacific Dunlop in 1985.) Additionally, Volley was the longtime standard issue for the Australian Royal Air Force, and this year, it will be worn as the official footwear of the Australian 2012 Olympic team.

In November, the brand brought its vintage canvas looks for men and women — which have changed very little since their inception — to U.S. test markets and launched with limited distribution on Urbanoutfitters.com. The debut followed an attempted wider release in 2010, when an independent distributor first tried to bring the brand to the States with very little result.

This time, Silverman is focusing on Volley’s combination of authenticity and newness in the U.S.market, which could be strategic advantages for independents.

“I’m a total sucker for heritage, and I know there are a lot of people who are fans,” he said. “This gives [stores] something that is so new and yet so old to the market. And retailers need that.”

Steven Alan is the one U.S. retailer who started carrying Volley in his New York and California locations before the current push here. His interest in the sneakers, he said, was sparked during a trip to Australia on business for another project.

“The construction workers on the Sydney Harbour Bridge were all wearing Volley, these black ones. And I hadn’t seen them in the U.S. at all,” said Alan, who routinely introduces new or hard-to-find brands to his stores.

And with entry-level price points of $40 to $80, the shoes are appealing to men, Alan said. “We like to carry products that have a story,” he said. “[Volley] is iconic; it has a history to it. And it’s just easy. Once most guys wear it, they love it.”

Randy Brewer, owner of Convert and Convert Shoes in Berkeley, Calif., brought in Volley last March for the opening of his footwear shop.

“For me, starting a new store, it’s nice to have a fresh line that is new to the market,” Brewer said. “It has a lot of vegan options, which are good for us, and I liked the whole Australian background. It’s a good story. But everybody’s used to Converse, Vans, Adidas and Nike, so we have to educate [consumers] on Volley. It’s a work in progress, but I really like the line and I expect it will do really well.”

Independents are at the core of the U.S. strategy, Silverman said. (They are the focus overseas as well, where the brand will be in stores such as the Roots flagship in Toronto and similar independents in Tokyo and South Korea.) Today, Volley has about 25 U.S. accounts, as well as 60 to 80 Urban Outfitters doors and Urbanoutfitters.com.

Silverman said he’d also like to target select major accounts such as Bloomingdale’s and Barneys, but with a cautious approach. “We’re not trying to be in every major department store,” said the executive. “We don’t want to flood the market and be done within two years.”

Kids’ styles hit U.S. e-tailers Amazon.com and Endless.com earlier this month, and will be in stock at Sportie LA at the end of June.

Moving ahead, maintaining a distinct U.S. product line will continue to be a priority.

“Some of the colors are exclusive to the U.S. You can’t find a lot of what you find here in Australia, and there will be more of that going forward,” Silverman said. “We’re also talking about collaborations.”

And through it all, Volley is committed to continuing its time-tested looks.

“The archives are massive,” Silverman said. “There’s no reason to go out and design new styles when the old ones are so great and so on trend.”