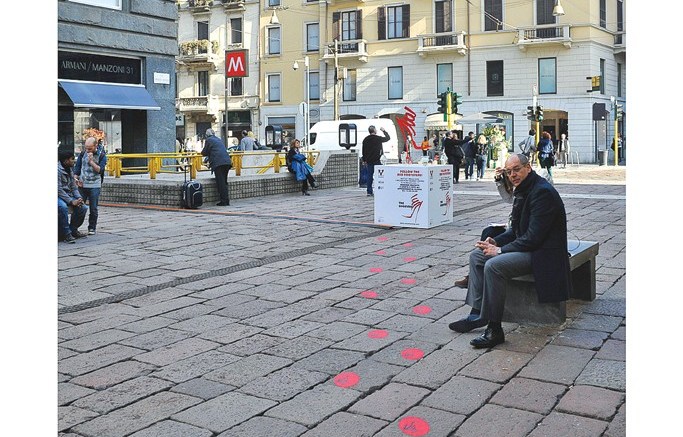 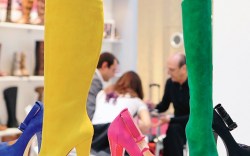 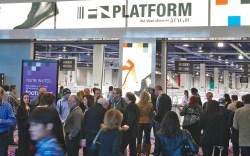 Show organizers are ramping up for the back half of the year. As some are moving forward with mobile apps and digital show guides, others are updating their formats in order to better serve attendees. Here, Footwear News highlights the rest of the year’s markets, both domestic and international.

The Footwear Event
June 25-27 Navy Pier & W Lakeshore Hotel, Chicago
The Footwear Event will feature a full conference and expo devoted to the running business. Speakers will address topics like the future of retailing, changing consumer demographics and trends in running.

Bread & Butter Berlin
July 4-6 Airport Berlin-Tempelhof, Berlin
Accessory area “Treasury” and fashion segment “Dressed Up” will be expanded for this year’s summer edition of Bread & Butter. Celebrating the 26th edition of the trade show, the three-day event will open with a kick-off party on the first night.

Project
July 22-24 82 Mercer St., New York
Aug. 20-22 Mandalay Bay Convention Center, Las Vegas
Project New York is keeping with its revamped format and will feature initiatives such as the Blogger Project and Sandbox photo studio at both the New York and Las Vegas editions. Amenities such as a tequila and espresso bar also will be available to attendees. In Las Vegas, Roos by Shane & Shawn, Danner Footwear and Eto Ballini will be added to the lineup.

FFANY
Aug. 1-3; Nov 28-30 Hilton New York Hotel & member showrooms, New York
Buyers at the upcoming editions of FFANY can now access the digital version of the show guide via the FFANY iPad app. Prior to the August edition of the show, FFANY and Italian design school Ars Sutoria will hold a workshop on the art of shoemaking, from July 16-20.

Transit/The LA Shoe Show
Aug. 13-15; Oct 15-17 California Mart, Los Angeles
The show is shifting its dates for August. As with previous shows at the California Mart, complimentary manicures and dry cuts will be available to attendees

The Atlanta Shoe Market
Aug. 17-19 Cobb Galleria Centre & Renaissance Waverly Hotel, Atlanta
Kicking off with a casino and cocktail party at the Cobb Energy Performing Arts Center, The Atlanta Shoe Market will host a meeting of the Southeastern Independent Retailers organization. A color and trend seminar also will be available to attendees on the second day of the show, and the market will introduce a section for workboot exhibitors.

Pure London
Aug. 19-21 Kensington Olympia, London
Pure London will add a section dedicated to French brands. Jeffrey Campbell and Coca Cola also will be showing exclusively at the show in the U.K.

GDS
Sept. 5-7 Düsseldorf Exhibition Center, Düsseldorf, Germany
GDS will continue with its updated look, which it unveiled during the March edition of the show. New displays, furniture and lighting will be used to showcase high-end items in the overhauled White Cubes section.

The Running Event
Dec. 3-6 Austin Convention Center & Hilton Austin, Austin, Texas
Organized by the Footwear Event’s Mark Sullivan, The Running Event will shift to a weekday schedule for this edition of the show.