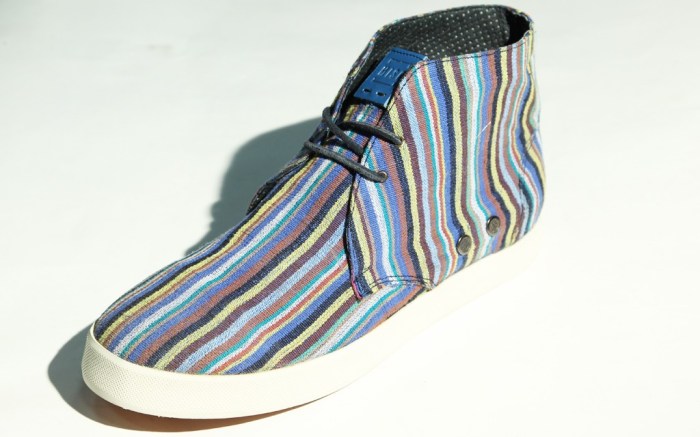 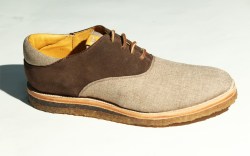 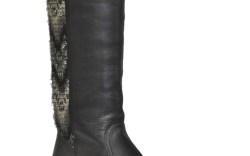 A trio of Mexican brands will make their way across the border to the U.S. this spring. Produced in the footwear manufacturing region of León, they offer everything from men’s contemporary casuals to Western-inspired designs.

While China remains No. 1 in footwear imports to the U.S., Mexico is a viable sourcing opportunity. According to the American Apparel & Footwear Association, our southern neighbor ranked fourth in imports to the U.S. in 2011, following behind China, Vietnam and Indonesia, respectively. Imports from Mexico totaled 15.8 million pairs for the year, up 7 percent from 2010.

These brands are among the newest to hit the American market:

Men’s brand Misc. launched earlier this year. The collection of colorful casuals sources its components close to home. According to founder and designer Sebastian Guadarrama, he designed the line around materials produced by local suppliers and manufacturers. The shoes, retailing for $120 to $145, are available through e-mail at sales@misc.mx. Delivery is slated for January.

Unmarked is a series of men’s and unisex looks designed by Hugo Fonce. Focused on Goodyear-welted looks, the collection features Vibram and crepe outsoles. Silhouettes range from classic saddles and wingtips to chukkas and hikers, available in fabric, suede and leather combinations. Distributed through email at sales@unmarked.mx, the line retails from $210 to $235, with delivery scheduled for January/February.

Western boot manufacturer Corporativo Mr. will introduce its recently launched Silverio Lima line of Western-inspired looks in the U.S. this past spring. Included in the offering are core cowboy and biker styles designed for an urban lifestyle. Retailing for $180, the men’s and women’s looks are targeted at online retailers and department stores. Available through email at customer.development@silveriolima.com, the line will deliver in February.