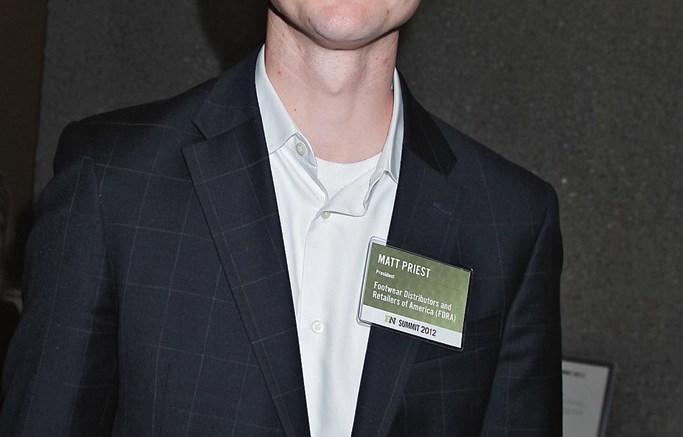 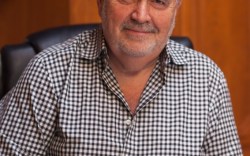 LOS ANGELES — While rising sourcing and material costs remain a top concern in corporate offices, footwear executives said the situation continues to level off. At the same time, they have learned to manage it more effectively.

The factors contributing to the easing of cost increases are many: overall volume in factories is down, most raw material prices — with the exception of leather — have declined, the U.S. dollar is gaining strength against the Chinese renminbi, and companies have become better at internally managing production expenses.

“It’s plateaued,” said Matt Priest, president of the Footwear Distributors & Retailers of America. “People are coming to grips with the idea that the pursuit for low-cost options is over. Now we’re in a period where companies are successfully managing sourcing costs.”

Part of that management process is negotiating prices with factory owners. Bob Goldman, CEO of Cels Enterprises Inc., owner of the Chinese Laundry brands, now has a slight advantage at the bargaining table as economic turmoil in Europe and around the world has slowed factory orders.

“I don’t think factories have the upper hand that they had a year ago,” he said. “Volume is down, so they’re having to change the way they do business.”

Goldman noted that many Taiwanese-owned factories operating in China have been closing, and Chinese-owned factories, which are more willing to compromise on price, are taking their place. “They’re taking over more of the volume and they’re more used to negotiating,” he said.

However, Goldman added, while certain aspects of the sourcing equation are letting up, new challenges are taking their place. “The situation has eased and it’s also gotten more difficult, both at the same time,” he said. “If well-run factories close, it’s a difficult process to deal with new factories from scratch.”

But there could be another change happening in China that will have an even more dramatic impact on the footwear industry. Goldman said the country’s middle class is expanding at such an extreme rate that the new opportunities to sell in the country could counter any rising product costs. “The biggest question regarding China isn’t so much about sourcing as it is how quickly Chinese consumption increases,” he said.

Tom Florsheim Jr., chairman and CEO of Weyco Group Inc., said the valuation of the U.S. dollar to the renminbi also is benefiting footwear companies in the States. “The renminbi hasn’t appreciated against the dollar,” he said. “The dollar started the year at 6.3. Now, it’s 6.5. It sounds miniscule, but the fact is it takes pressure off.”

“If big guys like Nike are paying higher prices and having difficulty passing along those prices, you know it’s affecting everyone else, too,” said Florsheim.

However, Brian Strong, a Nike spokesman, said the company is managing the issue. “We delivered solid profitability for the year despite significant input cost pressures,” he said. “While input costs have eased, they have not returned to historic levels. Labor costs continue to rise, for example. As always, we will manage all the levers of our profit equation and are well positioned to do so.”

But the reality is that even as the rate of increase relents, production costs continue to rise, ensuring that sourcing will remain a front-and-center issue.

“I would say that our [production] costs are going up 2 percent or 3 percent for spring ’13,” said Florsheim. “That may not sound like a lot, but it’s on top of a lot of other price increases. We went through a period when we were hearing from factories every day that prices were going up. That has calmed down. But I’ll be watching it.”