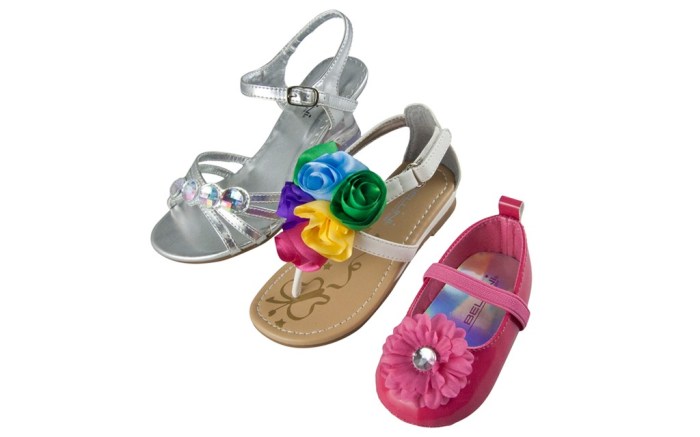 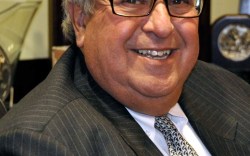 SG Cos. is expanding its empire.

The Hackensack, N.J.-based company announced Wednesday it has acquired children’s footwear firm MeyeWorld for an undisclosed amount and will operate it as a division of its SG Footwear subsidiary. Established in 2007 by industry veteran Danny Kaminer, MeyeWorld markets girls’ and boys’ shoes under several brands, including Bellini Kids.

Bernard Leifer, president and CEO of SG Cos., said the deal adds fashion casuals and dress styles to the company’s product assortment, which currently consists of branded and character footwear, performance and technical footwear, as well as apparel. “Our strategic objective for acquiring MeyeWorld is to build our roster of high-profile children’s brands for the department and mid-tier retailers,” he added.

For his part, Kaminer said the partnership is a great fit.

“The history and extensive factory base of SG Cos. will allow for growth and the acquisition of additional brands,” he said. “MeyeWorld has developed a solid following in the children’s branded shoe market and [with the addition of] SG’s licensing, development and sourcing expertise, it makes us a much stronger company.”