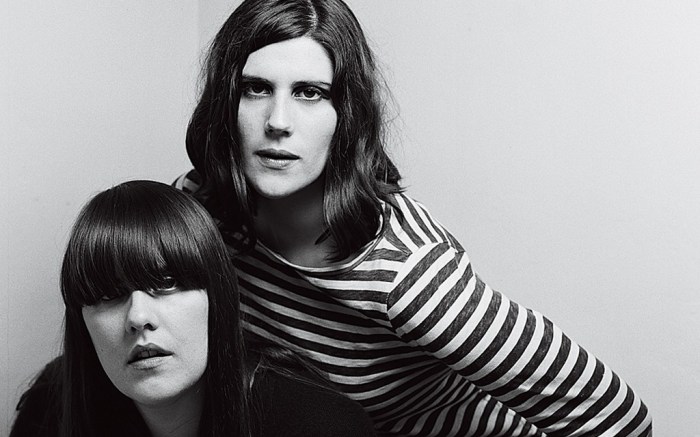 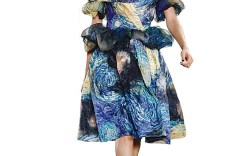 NEW YORK — Rodarte has made a huge statement with its imaginative footwear collaborations during the last few seasons, so it should come as no surprise that the fashion house is now making a bigger play for the category.

“We have always designed shoes for our collections, and we have been very lucky to work with amazing collaborators,” said Kate Mulleavy. “[Each of our collections] starts with a shoe idea, so it was [a natural move].”

The new footwear collection will be manufactured and distributed through a licensing deal with Iris, which also produces and distributes other high-end labels such as Chloé, Jil Sander and Marc Jacobs.

“[Our company] has a long history of producing highly creative shoe constructions for top European and American fashion designers,” said Iris managing director Brooks Tietjen. He added that Franco Pene, CEO of Iris’ parent company, Gibo, has been a longtime fan of Rodarte, founded in 2005.

The new line, set to hit stores between July and September, will include six styles and retail for $995 to more than $1,500.

While the companies are not releasing images of the shoes ahead of the show, Tietjen did say attendees can expect to see looks that incorporate unique details, such as Plexiglas heels filled with colored sand, juxtaposed with Victorian and utilitarian influences. Materials include canvas, leather, metal and wood.

“The shoes [reflect] both the inspiration of the [fall ’12 apparel] and the aesthetics of Rodarte,” added Kate Mulleavy.

For the launch, Iris is targeting stores that carry Rodarte’s apparel, including Barneys, Neiman Marcus, Nordstrom and Bergdorf Goodman, as well as its own Iris boutiques and select specialty retailers.

Moving forward, Tietjen said, Iris will strive to expand distribution and offer a broader array of price points, including styles that retail for $395 to $695.