Pitching In On Kickstarter 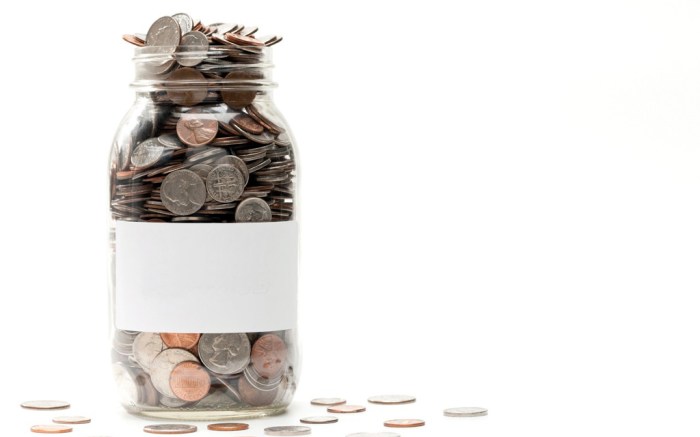 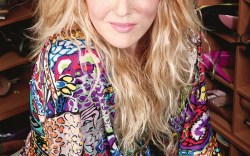 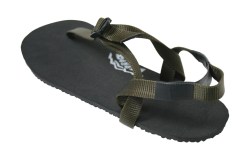 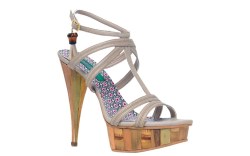 Dan Bailey, Luke Deering and Omar Bailey had an idea, a business plan and the product experience they thought they’d need to launch Lup, a new Ping-Pong-oriented lifestyle shoe. What they didn’t have was the financial means to do it. Enter Kickstarter.

The New York-based crowd-funding website, launched in 2008, has turned the process of company fundraising upside down. On the site, potential business owners pitch potential investors. Interested parties can then donate — not loan — money to a particular venture.

For team Lup, it seemed like the ideal solution.

Deering said it was especially appealing after early meetings with potential investors made it clear that securing funds would come with major trade-offs.

“Early in the process, they said, ‘We want to take 80 percent [ownership],'” Deering recalled. “[For us], that would take all the fun out of it. But we thought, [maybe we can do this on our own] if we can get on Kickstarter.”

One-stop fundraising makes the site a tempting proposition for fledgling footwear brands, but is it the best option? So far, shoe firms have had mixed results.

For Nick Pence and Dan Opalacz, Kickstarter was everything they needed to turn their minimal sandal brand, Bedrock Sandals, into a reality.

The trail-running enthusiasts, who met working with AmeriCorps in California, had created a rough prototype for a low-profile webbing sandal meant to offer protection with minimal interference. After testing the shoes on their runs through Arcata, Calif., Pence and Opalacz decided their idea had potential.

The duo posted on Kickstarter an initial request for $2,500 to buy the webbing and outsoling supplies wholesale, set themselves up as an LLC and invest in a Web designer. By July 6, when the fundraising period closed, 243 backers had pledged $10,465, more than four times what they had hoped for. And better yet, Opalacz said, they knew there were at least 243 potential customers.

“What makes Kickstarter really amazing [is that] you can figure out what kind of market impact a shoe or a sandal could have,” Opalacz said.

Kickstarter execs agreed, noting that the marketing aspect of the site makes it more appealing than most other avenues.

“It’s really about building an audience and a community as much as it is about attaining funding,” said Justin Kazmark, director of communications for the website. “You’re building this community of people who want to see you succeed.”

To reach that audience, Kickstarter applicants write a project proposal, make videos and upload images to show potential donors what they want to do. After setting a fundraising goal, the project launches and the clock starts ticking down.

Kickstarter gives applicants a firm mandate: Make your goal by the time frame specified — anywhere from 1 to 60 days — or none of the pledges will be charged. There’s no charge to list a project, but if you do meet your goal, the organization will collect 5 percent of what’s raised. But neither Kickstarter nor any of the donors have any ownership in the final product.

According to Kazmark, 45 percent of projects that have been listed on the site meet or exceed their funding targets. In 2011, $1.3 million was pledged to projects in the “fashion” category, and 182 met their goals.

It’s a formula that’s worked for a number of brands. In March 2011, Geneva, N.Y.-based sandal label Vere raised $56,618 on the site — 471 percent of its $12,000 goal. Day2Night, a company seeking to manufacture convertible heels for women, raised $16,506 from 121 backers last summer, and Mallory Musante, who has an eponymous business custom-painting women’s shoes, raised $1,000 to open a pop-up shop in Providence, R.I., last year.

“I actually haven’t heard of other funding avenues for such small amounts of money, and unlike a loan, you don’t have to pay it back,” Musante said.

“Kickstarter was phenomenal,” added Day2Night founder Candance Cabe. “Random people from across the entire globe reached out to us to congratulate us and donate.”

But it’s not for everyone.

Linda Lou von Hochtritt, owner and founder of Austin, Texas-based Lucky Lou Shoes, a women’s line of retro wooden tiki heels, put her project on Kickstarter last summer, trying to raise $12,000 to restart production of her line. But when the deadline came, only $1,108 had been pledged.

For von Hochtritt, the process, in which she had invested $500 to create the video and images for the listing, wasn’t worth the time.

“People didn’t understand the idea of crowd funding,” she said, adding that raising money on Kickstarter sent the message to some of her existing customers that the brand was in trouble. “I had people ask me, ‘Are you asking me for a loan?'”

Designer Rebecca Mink raised $11,000 on Kickstarter last summer to help fund the spring ’12 offering from her vegan and environmentally oriented women’s line, Mink. But while she was successful in meeting her target, it required significant effort on her part.

“I was thinking naively that [Kickstarter has] a database of investors who are trawling through it. But I found that if you’re going to get anybody [to invest], it’s the people you bring [to the site],” she said.

The work to attract eyes to Kickstarter was a huge time commitment, Mink recalled, although it did have a beneficial side effect of strengthening her brand’s social media outreach.

“[The site] is a boost and it is fun and helpful. It [made] me focus on social aspects and push it out there,” she said. “But it was a lot of work. It’s really hard to get people to press the buttons and give you money. You might have a lot of people who might support and love you, but it’s hard to get people to follow all the way through.”

Deering also found that getting backers for the Lup brand was an uphill battle, even when using the latest Internet fundraising technology.

While the project garnered support from 62 backers, who pledged a healthy $28,874, that sum fell well short of the company’s ambitious $145,000 goal.

But Deering said the experience did prove there is a market for the shoes and investors who believe in the project. “What is interesting is that we have been contacted by two companies looking [to] license Lup outside the U.S. market. And furthermore, one of them is very interested in investing in our company,” he said. “When I look through the history of footwear companies on Kickstarter, it is a bit of a graveyard of failed funding requests. But a failed Kickstarter bid might not necessarily mean a failed project. Kickstarter also puts you in front of potential angel and venture-capital investors that are more interested in funding a company than a project.”